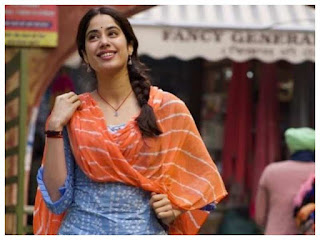 Janhvi Kapoor has started shooting for her film Good Luck Jerry in Punjab. The film is a production of Aanand L Rai and Janhvi is seen wearing a regular salwar kameez which is the costume for her character in the film.

She has been shooting with other members of the crew at Bassi Pathana in Punjab and the same was disrupted by a group of farmers who surrounded the crew. They started shouting slogans against them. The farmer group told the crew that they will let them shoot only if they wrote in favor of the farmers. 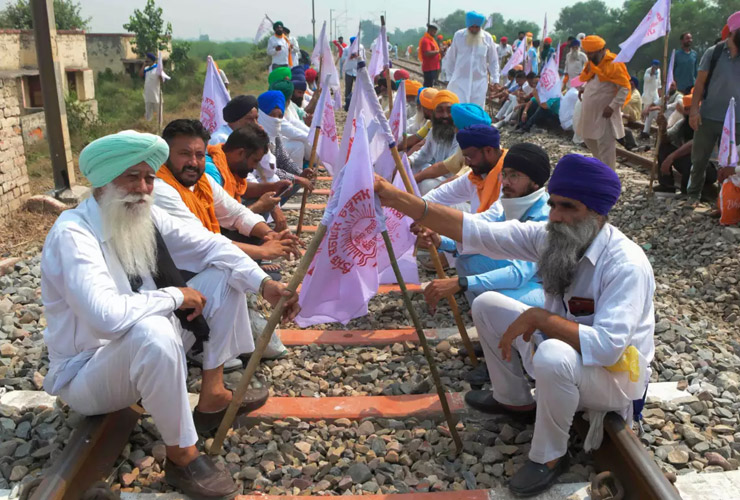 The incident took place in front of the police, and Janhvi and other members of the crew seemed to have obliged. Soon after the incident, the farmers left the location and allowed the shooting to take place.

She also shared her first look from the film where Janhvi looks like a happy-go-lucky girl who is smiling ear to ear and her hair is styled in braids. She is seen walking in a narrow lane in Punjab. Also, today is the first day of the shoot for the film and the first schedule of the film is expected to continue till March.