Janhvi Kapoor is one of the most popular actors of our time. Even before her debut, she gained a huge fan following owing to her sartorial choices and mass appeal. Recently, she appeared on Kareena Kapoor Khan’s chat show What Women Want and shared an anecdote about the time she lied to her father, Boney Kapoor, and flew to Las Vegas. 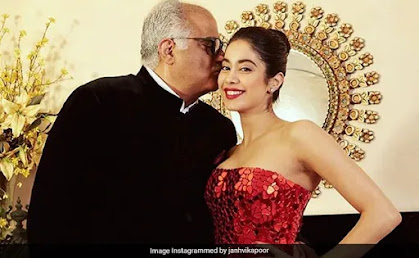 Janhvi said, “A big part of your childhood and your youth is to be a little bit of a rebel and do things that you are not supposed to do. Yesterday, for the first time, I told my dad that I lied to him and told him that I was going for a movie but I took a flight and went to Vegas from LA, roamed around, and took the flight back in the morning. He didn't know.” 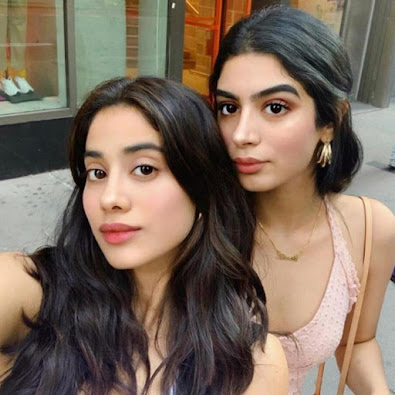 During her chat, Janhvi mentioned that although she comes from a family of film people, they didn’t have to deal with social media the way she has to. In the 80s and 90s, the stars had an aspirational aspect to them whereas now it’s all about being relatable, mentioned Janhvi. She also added, “Karan [Johar] and my team have a meeting every once in a while and ask me why I am not posting [on social media]. I post when I want to post, I don’t feel like doing it often.” 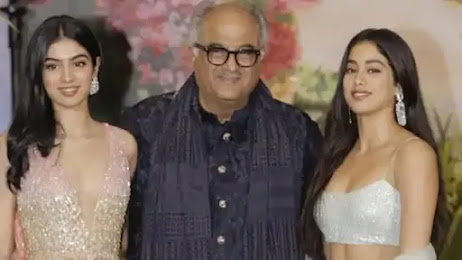