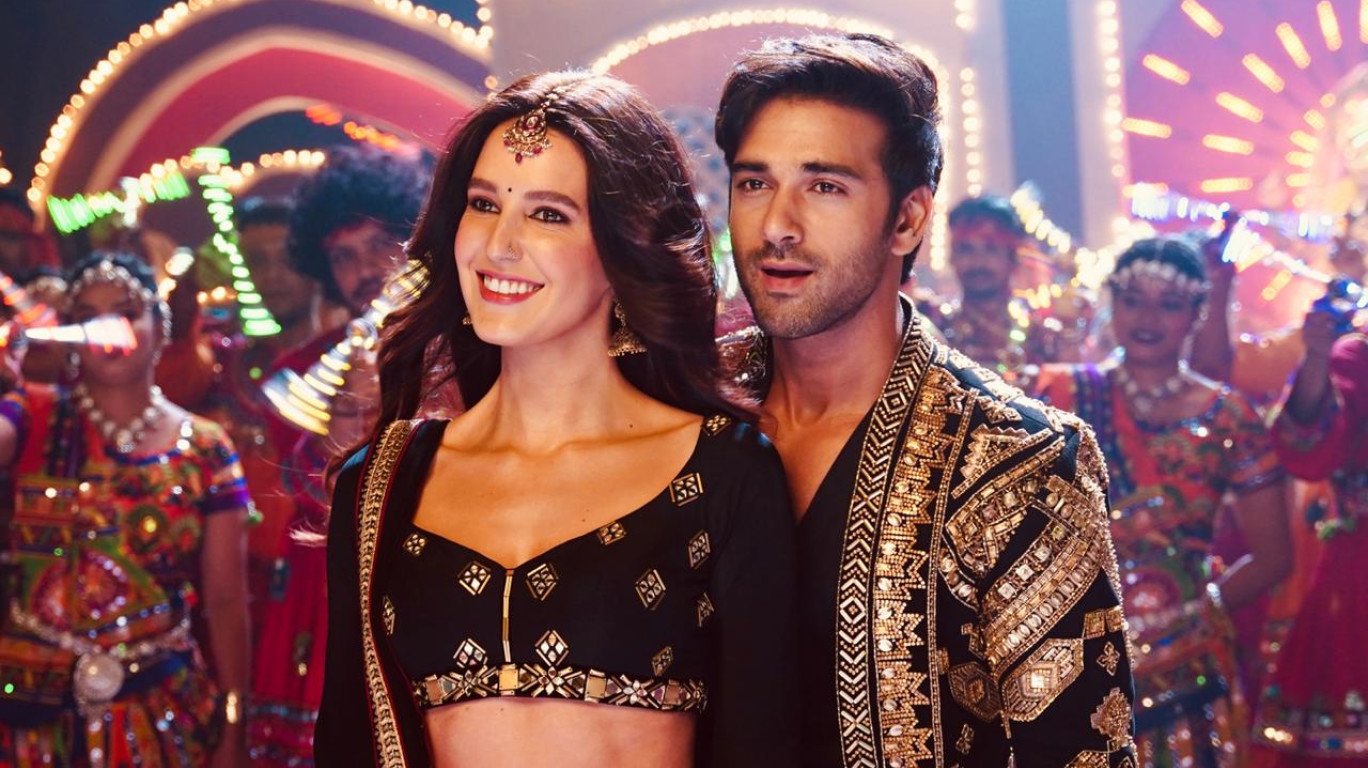 Isabelle Kaif, sister of katrina kaif, has finally shared her first look from her debut film Suswagatam Khushaamadeed, which will be directed by Dhiraj Kumar. He will be seen alongside Pulkit Samrat in the film. And while Isabelle couldn't contain her excitement on social media, netizens couldn't help but notice her striking resemblance to her sister Katrina Kaif.

"Namaste - Aadaab Ab hogi jaldi aapse mulaqaat (We will meet soon). So excited to share with you guys the first look of #SuswagatamKhushaamadeed," Isabelle posted on Instagram along with photos in which she and Pulkit are seen in black and golden traditional outfits. And netizens couldn't stop gushing about how similar she looks like Katrina. One commented, "Wow! Looking good. Just like your sister." Another wrote, "Ditto Katrina." 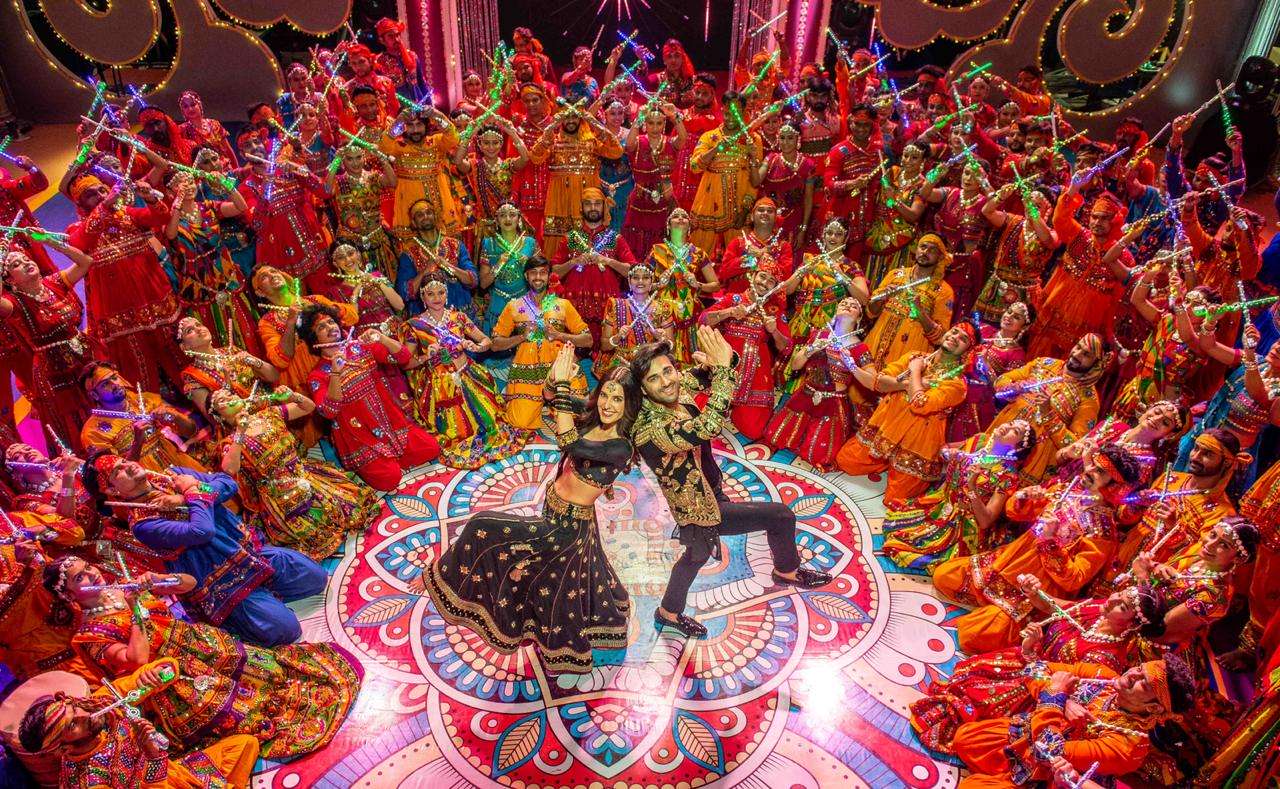