Bollywood fans have been demanding to see Deepika Padukone and Hrithik Roshan in a film together for a long time now. And seems like someone has finally heard the fans’ request and has started working on it.  After keeping fans guessing for long, Hrithik Roshan has finally announced that his next film will feature Deepika Padukone as the leading lady. He made the announcement on his birthday, January 10, and posted a glimpse of the film. 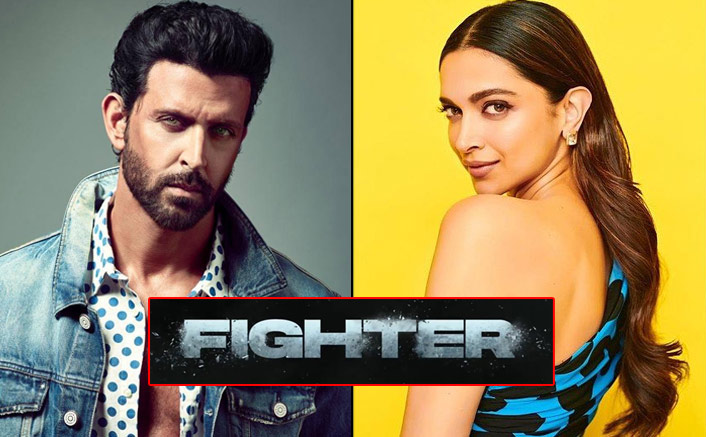 Hrithik posted, “Presenting a glimpse of the MARFLIX vision as #Fighter! Looking forward to my first flight alongside the exceptional @deepikapadukone. All buckled up for this #SiddharthAnand joyride.” “Dreams really do come true,” Deepika Padukone had reacted to the film announcement with Hrithik Roshan. Directed by Siddharth Anand, the makers are planning to release this action entertainer on September 30, 2022. 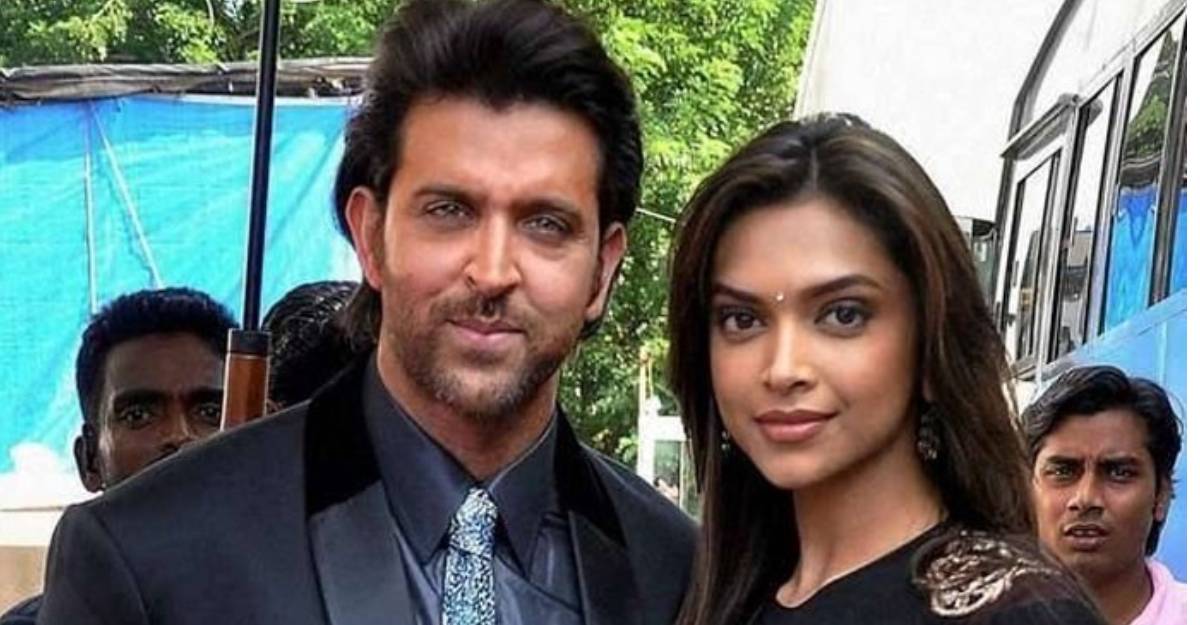 Speaking about 'Fighter', Siddharth Anand shares,  “Our vision for MARFLIX is to create THE action film production house of India. If you think of action films in India, you should think of MARFLIX. That's our endeavor and we will work hard to get there. Still early days, but the journey has begun".