Vikas Gupta is out of the Bigg Boss 14 house. The TV producer got the least number of votes. It seems Salman Khan said he could use his Joker Card to save himself but he said that he was out because of audience votes, and would like to respect their mandate. If he had decided to stay on, Eijaz Khan/Devoleena Bhattacharjee would be out of the house. Vikas Gupta did not have a very eventful stay this year. He was mostly in the news for how his personal matters came out on screen. He revealed that his family relations got strained after he decided to not support his family members financially as he was in huge debt. 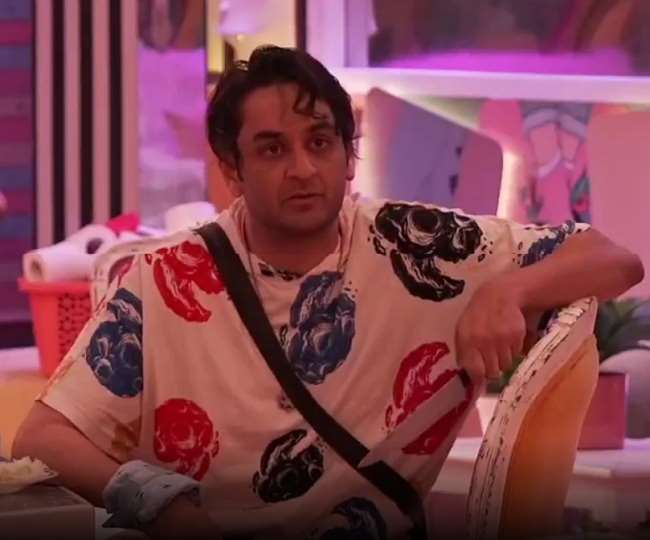 Vikas Gupta said that his family treated him like a cash cow throughout his life. The TV producer had confessed that he is suffering from depression some time back. Vikas Gupta who has been a successful producer in the industry was also in the headlines for his alleged relationships with Parth Samthaan and Priyank Sharma. There are chances that he might come as a connection for Rahul Vaidya or Rakhi Sawant. In the meantime, his mom has said that she would like to revive her equation with her son. 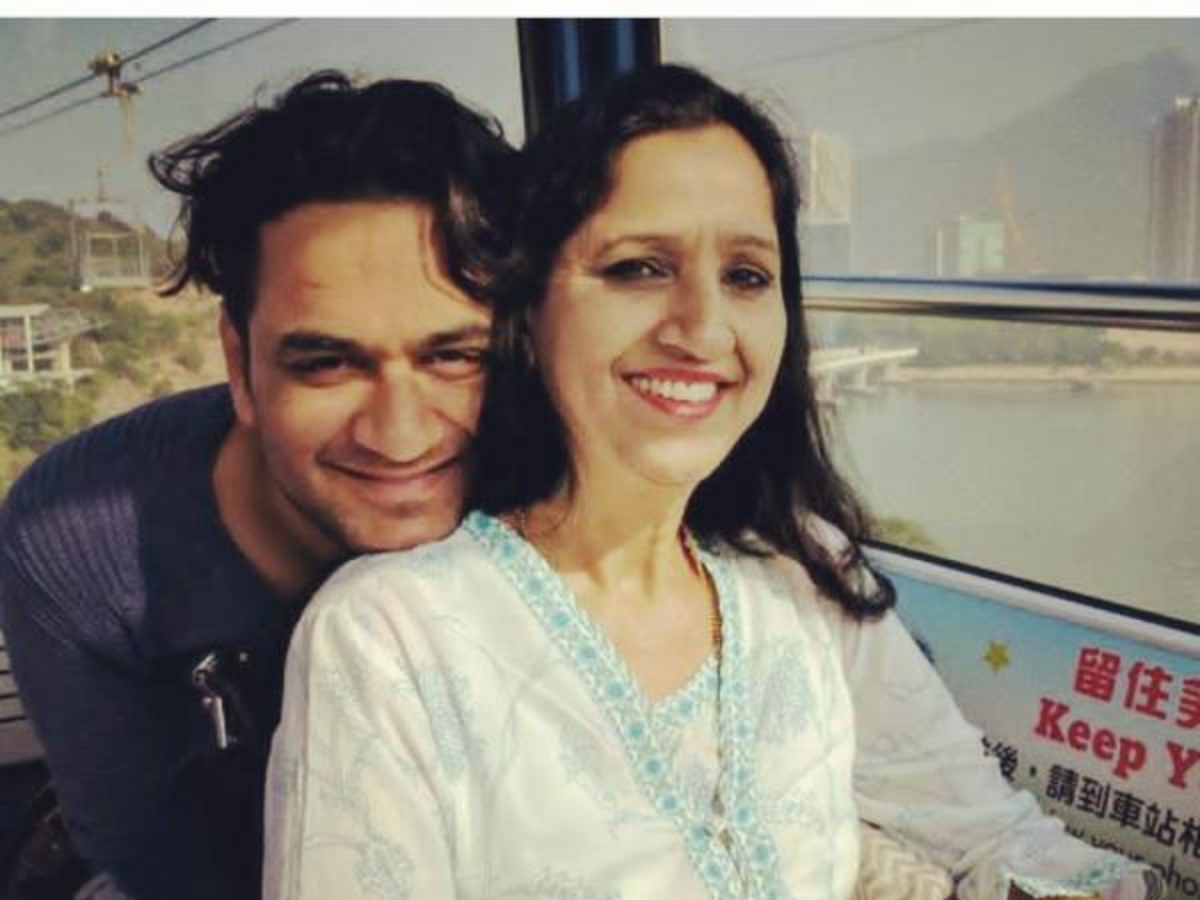 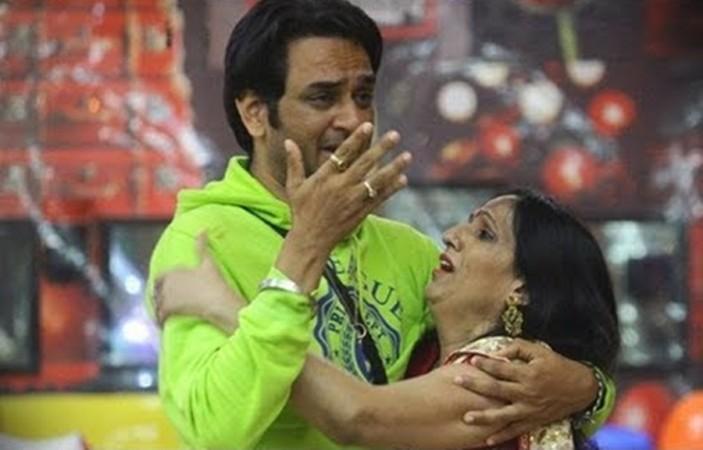