After delivering critically acclaimed and commercial successful venture, Article 15, Ayushmann Khurrana and filmmaker Anubhav Sinha are collaborating for an untitled spy thriller. The actor left today morning to Guwahati to commence the filming of this venture. While we are excited for this reunion, we got a special update of the film as the latest report from PinkVilla reads, “It’s going to be a long and intense schedule for the actor and it’s one of his biggest films till date in terms of scale and budget. He plays a spy in it. After Article 15, the director actor duo was on the lookout for something bigger and better, and that’s what led them to collaborate on this edge of the seat spy thriller.” 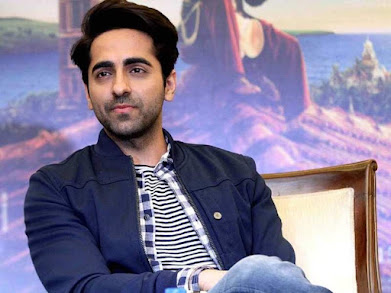 The source added, “Anubhav and his team has been in the north east for a while now, deciding on shooting spots and working on a plan to capture North East like never before. It’s an ambitious film, with action, and the team has the vision to mount it in a certain way set against the scenic beauty of North East, making it a theatrical experience for the audience. The locations are treated like a character in the film. It’s an edge of the seat spy thriller set in the North Eastern states." 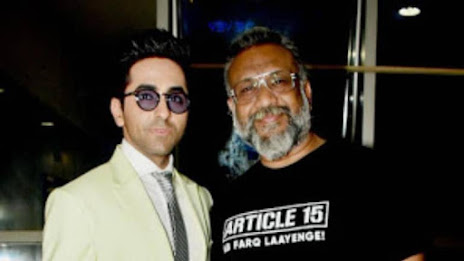