Mirzapur is under the scanner now as an FIR has been filed against the producers of the web show.

A case has been filed against the OTT platform Prime Video as well in Varanasi for allegedly hurting religious sentiments and 'distorting' the image of Mirzapur, a city known for the shrine of Goddess Vindyavasini, reported 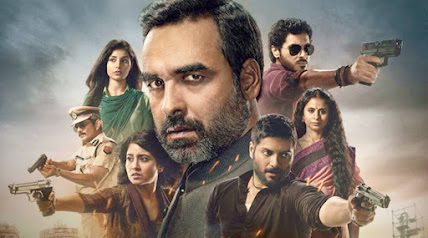 Meanwhile, the report also states that the producers of the web show Ritesh Sidwani, Farhan Akhtar, Bhaumik Gondaliya and Amazon Prime Video have been booked under sections 295-A (deliberate and malicious acts, intended to outrage religious feelings of any class by insulting its religion and religious beliefs), 504 (intentional insult with intent to provoke breach of the peace), 505 (with intent to incite, or which is likely to incite, any class or community of persons to commit any offence against any other class or community), 34 (criminal acts done by several persons in furtherance of common intention) of IPC and 67A (publishing of content containing sexually explicit act) of IT Act. 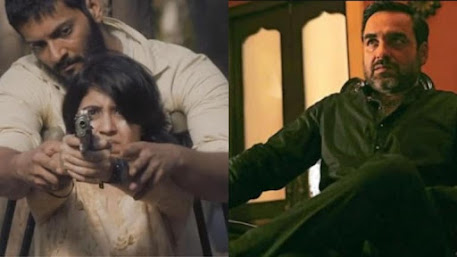