An unfortunate part of life we've come to accept is that a lot of good art frequently flies under the radar, despite critical acclaim. In the world of cinema, this results in many of us missing out on some truly splendid gems. Here are some films that are highly rated on Rotten Tomatoes but aren't too well known.

A satirical take on the 'lost days' of William Shakespeare's youth, when he was a lackadaisical jack flitting from one hobby to the next, Bill is a piece of British genius that lives up to the standards of Monty Python's greatest. It's hilarious, musical, and an undeniable good time. 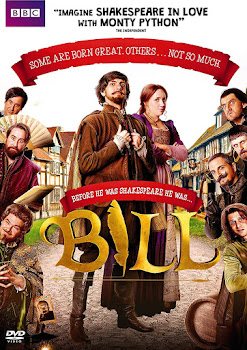 This Swedish-French comedy-crime film follows a group of musicians who illegally perform flash percussion concerts on objects in different institutions of their city. Concurrently, a cop who hates music is hot on their heels. 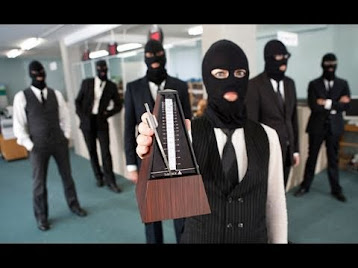 This film has attained cult status for its portrayal of London subcultures and it stellar music. The story follows Steve Coogan's character as he rides the wave of managing punk rock bands and changing the scope of music. 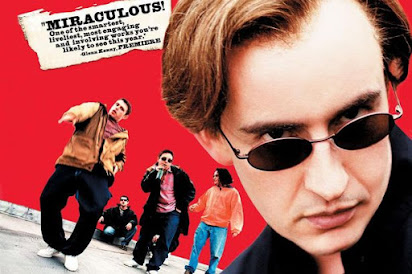 This 2011 British film is an amalgamation of sci-fi, comedy, action and horror, and it's criminally underrated. The plot follows a group of teen hoodlums who have to change their tune and protect their block from an insidious alien invasion. 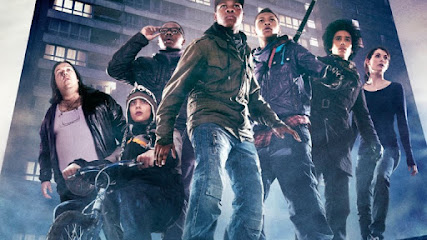 This is another British black comedy that ventures into the far reaches of the imagination and pulls it off perfectly. It's about a group of teens who go on a camping trip to the Scottish highlands to learn the ways of the wild, only to become the target of 2 crazed hunters. 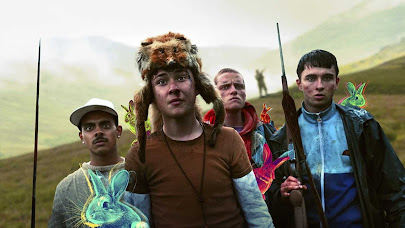 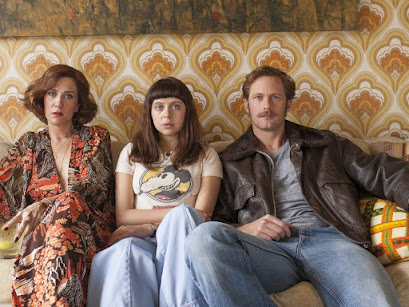 Directed by Bong Joon-ho, this film came out before he found global mainstream success with Parasite. It's about a big-city cop helping 2 small-town policemen investigate a spate of murders. The movie is based on the true story of South Korea's first serial murders in history, which took place between 1986 and 1991. 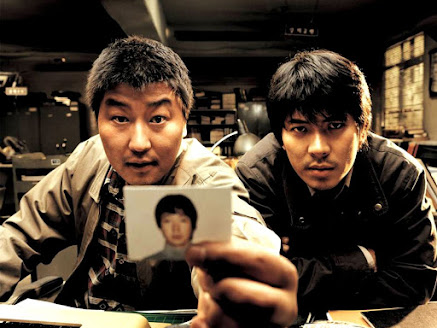