It would be undeniable to say that the year 2020 has been the year of watching and consuming unlimited digital content. as we all were indoors, we turned our heads towards digital platforms for entertainment and we saw some really break through performances, that were not just a treat to watch but something we are going to crave in 2021 too.
1) TRIPTI DIMRI from BULBBUL 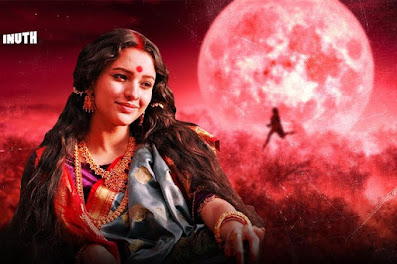 Bulbbul was one film that became an overnight sensation because of the stunning performance of Dimri who plays the lead role of bulbbul. Though it is not her debut in the bollywood movies yet she mesmerized everyone with her work. Its the story of a woman who is out to take revenge from people who have hurt her and abused her. She single handedly made this film such a highlighting film.
2) PRATIK GANDHI from SCAM 1992- the Harshad Mehta story 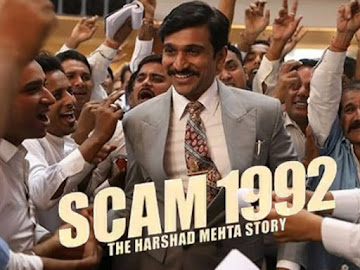 Both the show and Pratik Gandhi emerged as the most liked and appreciated creation of the year 2020. this show is by far the critically acclaimed best show. Pratik plays the role of a stockbroker and he is amazing at what he does and makes a big hit in the stock market but, only to fall spectacularly in the end. This is Pratik's debut show and he has sunk into the skin of the character  and has executed it it very well.
3) JAIDEEP AHLAWAT from PAATAL LOK 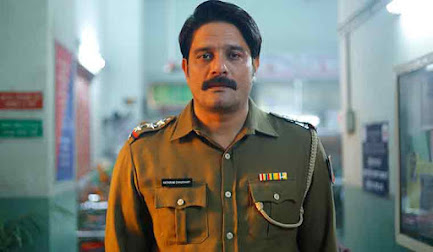 Jaideep Ahlawat has been in the entertainment industry for many years now, but his role of Hathiram Chaudhary changed his entire career trajectory. he has potrayed the role with utmost level of perfection and his dialogues and overall performance surprises the audience. he is a cop based in Delhi and his life changed when he was given a high level assassination case.
4) ROHIT SARAF from MISMATCHED 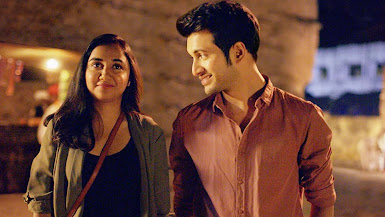 The year 2020 can be called the year of  Rohit Saraf. From his smile to his cute looks audience seems to enjoy everything. He played a young guy in love in Mismatched and a bullied and tortured boy in Ludo and he has successfully made a deep impact on everyone. from his acting skills to his style quotient we love all of it.
5) BARUN SOBTI from ASUR 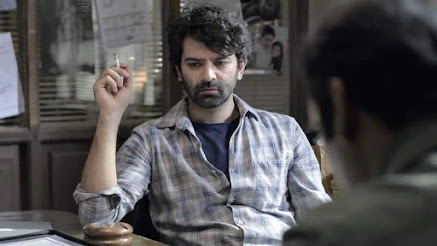 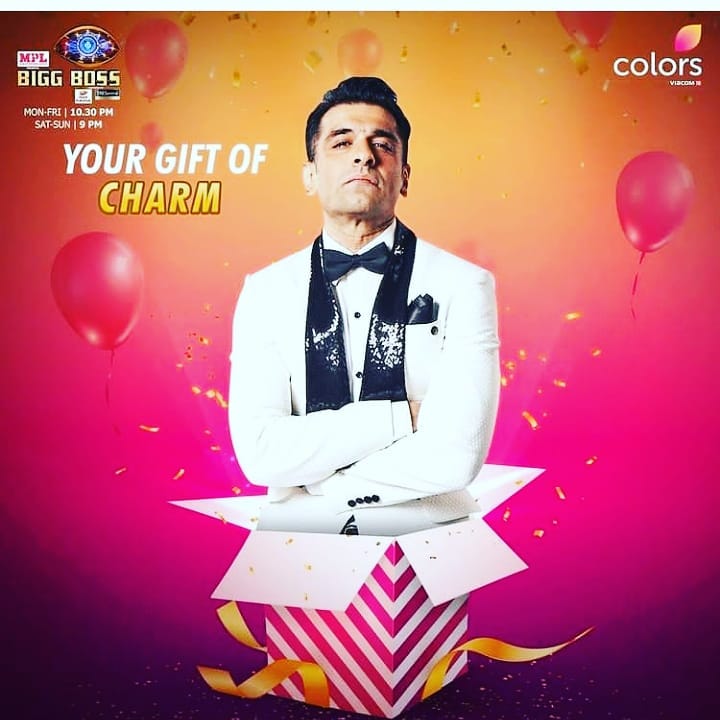