2020 was a very hard pill to swallow and it was a bad year with every stretch of our imagination. we all welcomed 2021 with a bang but, it cannot be denied that from the initial days itself, 2021 has proved to be a year of uncertainties. Here are a few things that have happened in the first week of our brand new year 2021 !!!!

1) Trump supporters stormed the Capitol Building in Washington after months of riling them up and proclaiming that the election result is a fraud. 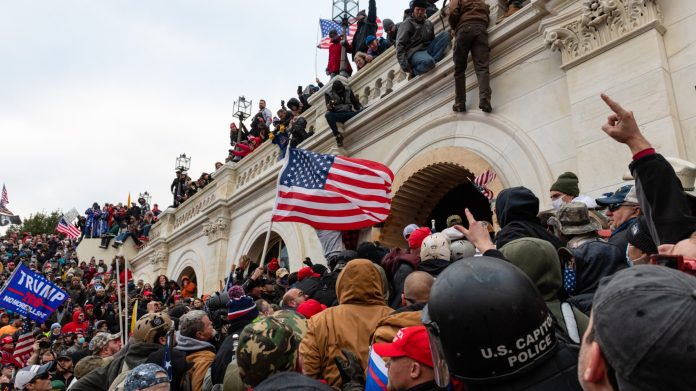 2) After this attack on the capital building both Facebook and Twitter collectively banned Trump, claiming that all these violence was initiated by him through these handles. 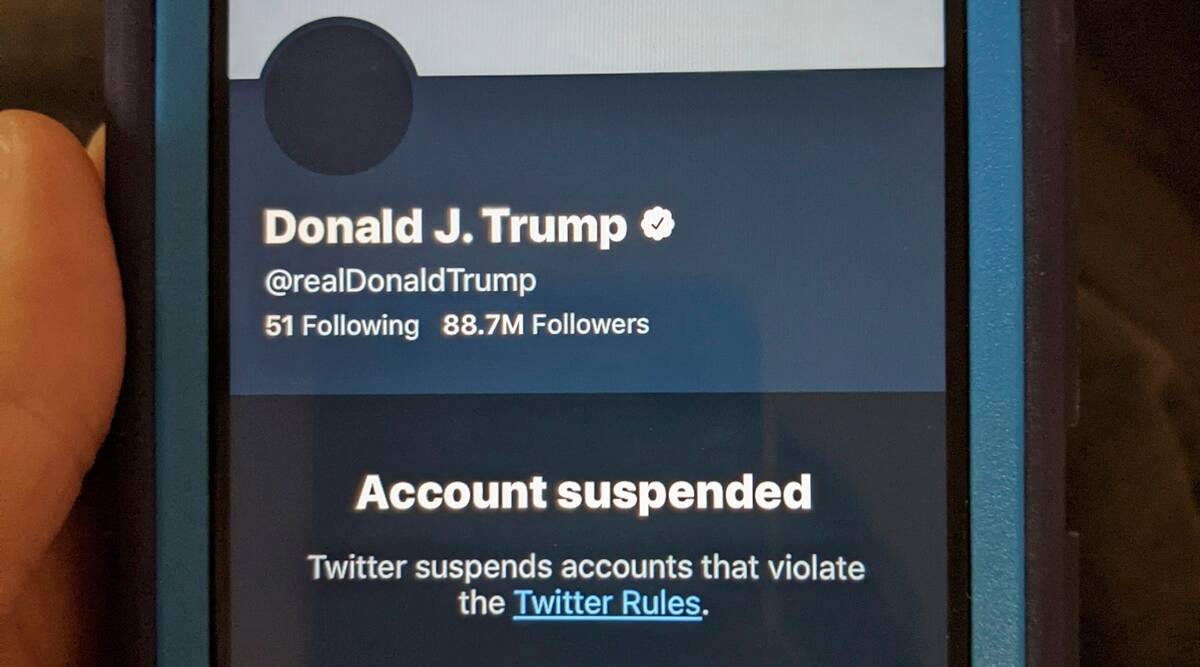 3)Jack Ma, billionaire, and founder of Alibaba has reportedly not been seen since October, the same time since he had bashed the ruling communist party in China. 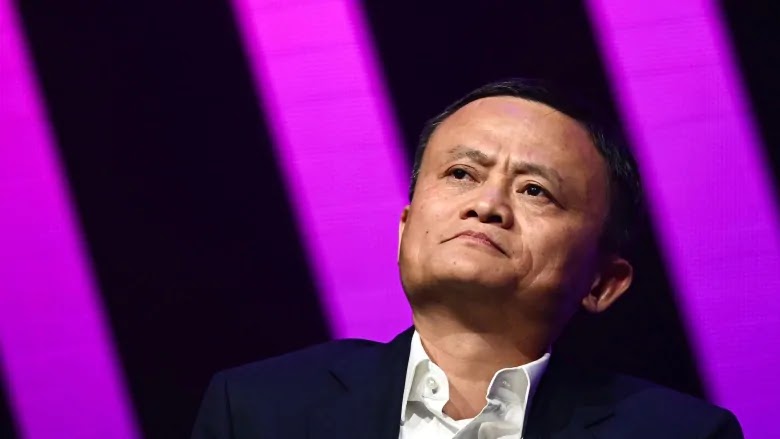 4)Elon Musk passes Jeff Bezos to become the richest person in the world. 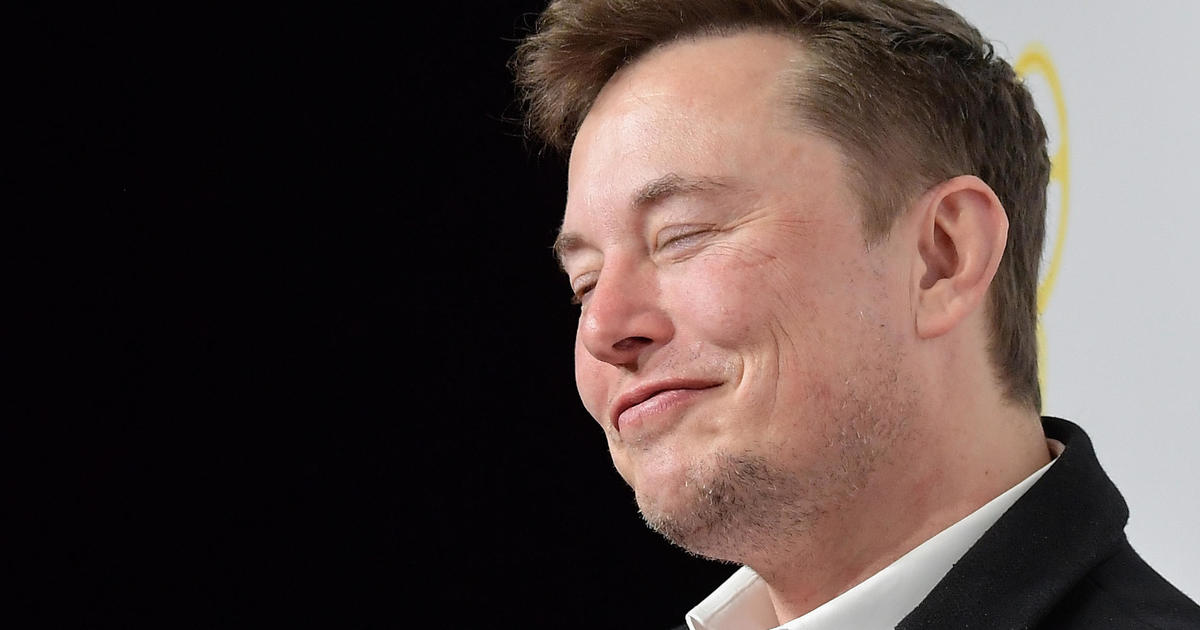 5)A PIL has been filed in the Delhi High Court against the removal of Amitabh Bachchan's caller tune voice [ delivering precautionary measures] as he himself and his family suffered COVID themselves. 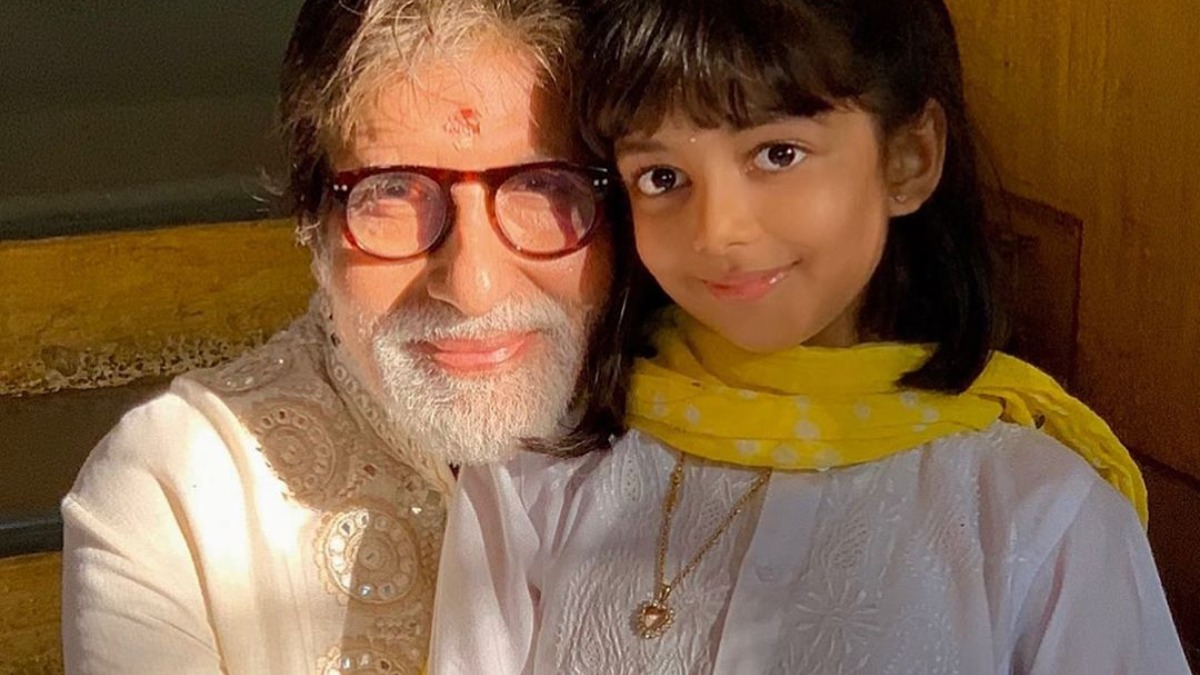 6)An Indian flag was spotted at the violence initiated by Trump supporters in the United States. 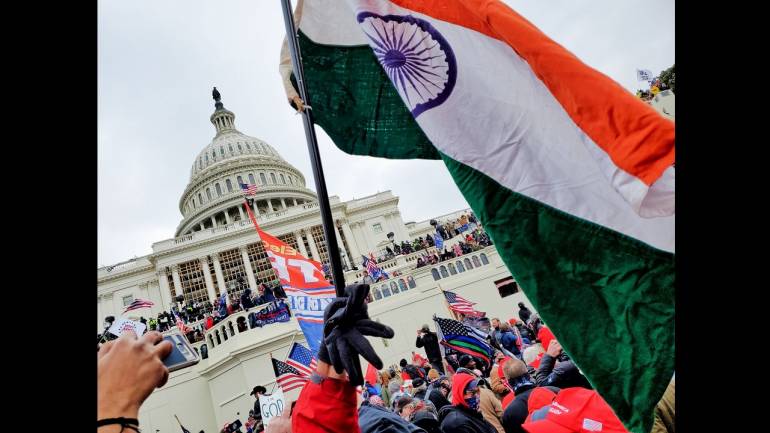 7)Approximately 82 Indians have come under the radar of the new strain of COVID-19 that was discovered in the last weeks of 2020 in the United Kingdom. 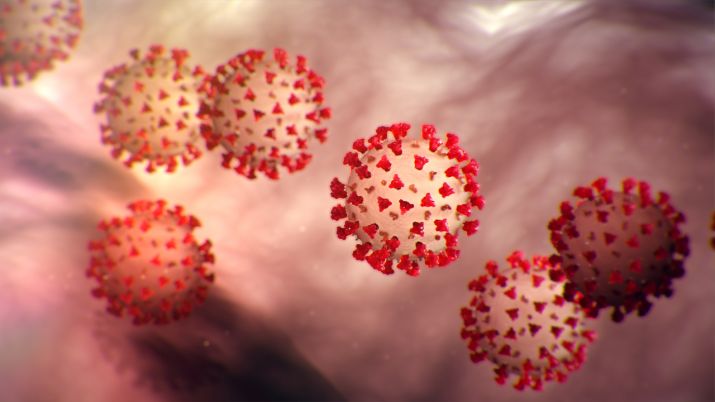 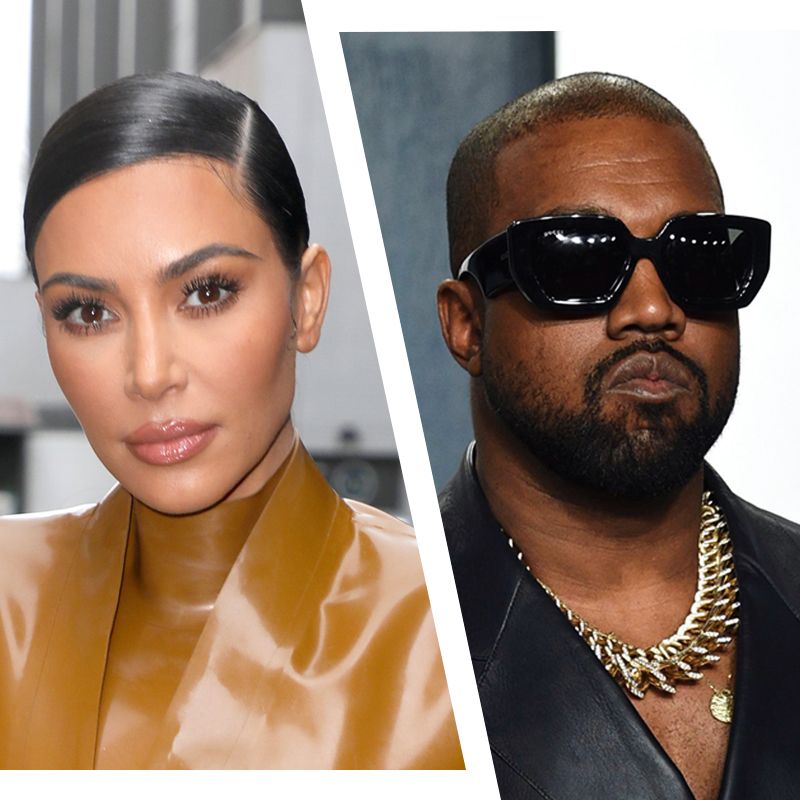 9)Bharat Biotech's COVID vaccine covaxin ran into a controversy after it got regulatory approval from the drugs controller general of India for emergency use without phase-3 trail results. 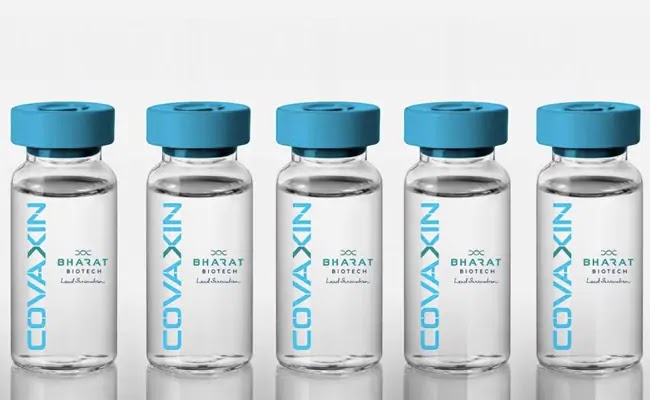 10) The Supreme court declined to put a stay on laws against bigoted propaganda of love jihad brought in by the Uttar Pradesh and Uttarakhand governments. 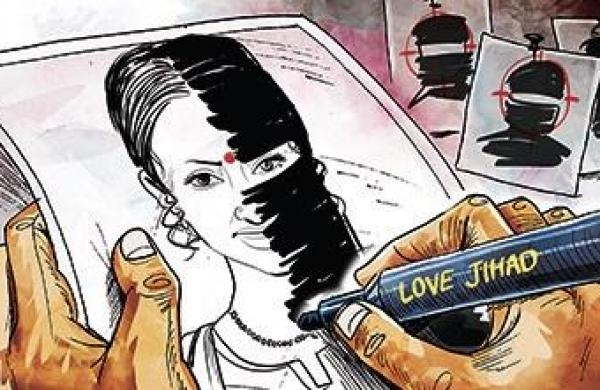