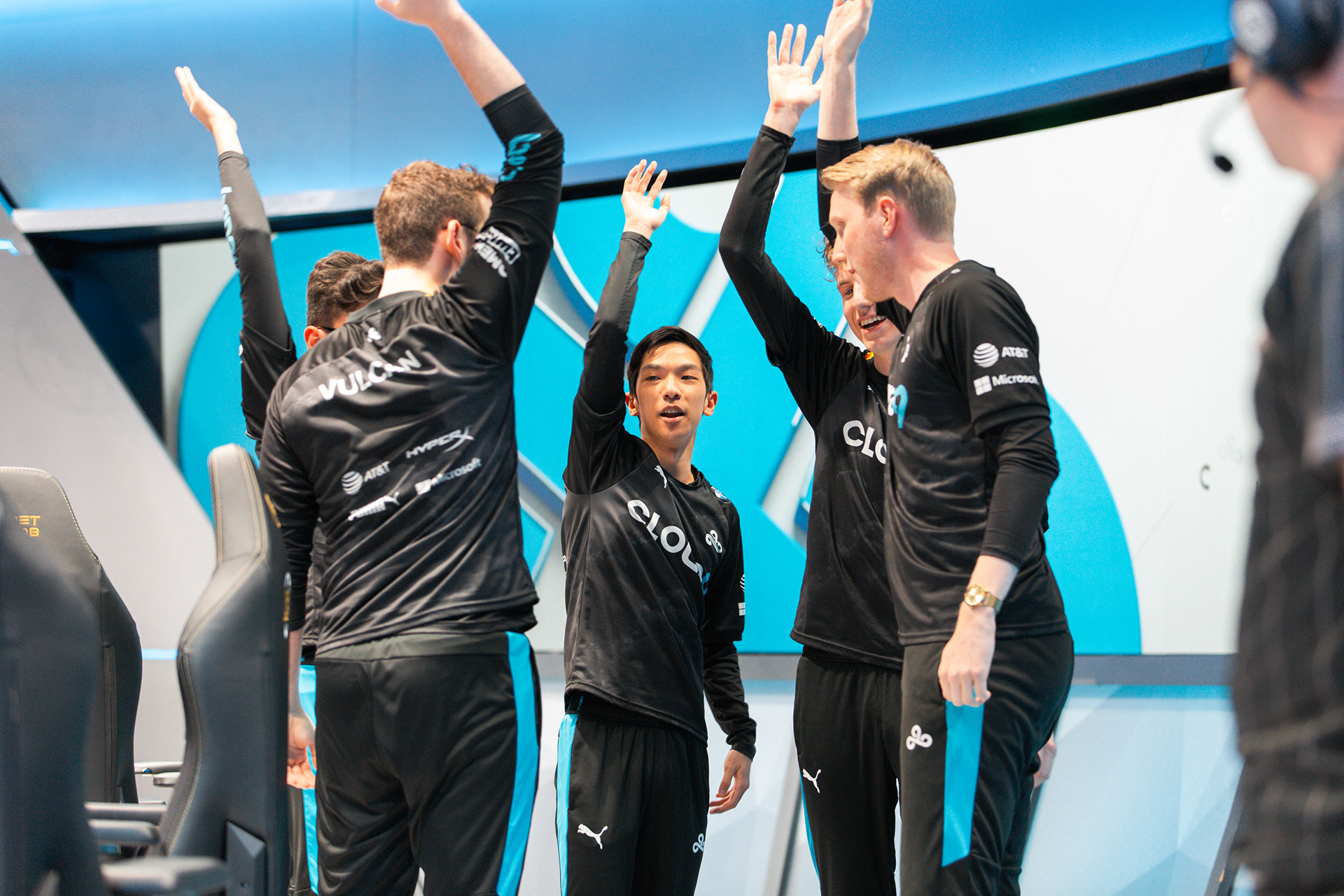 the Six remaining teams will play a best of one double Round, Robin, where all the two losers team will be out of the Rumble stage, and the top 4 teams with qualified stages and will be entering into the knockout stage