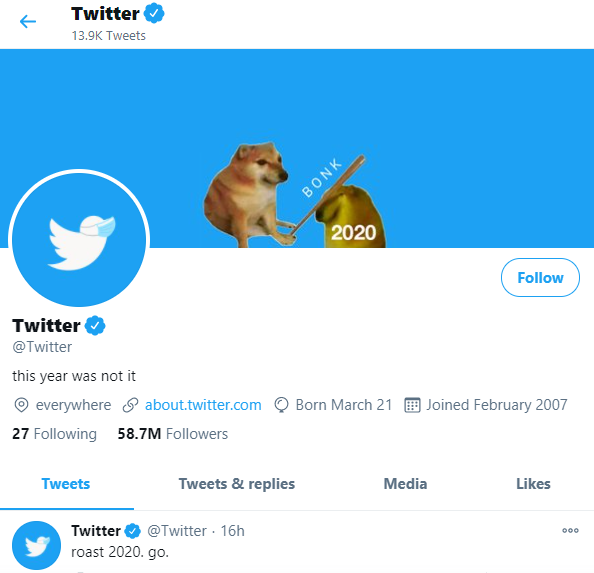 For memes lovers, cheems memes are becoming a major part of the meme industry now.

From doge to cheems, these memes templates conqueror the world of memes industry

Widespread  from the famous ‘Dogeraaj’ (which means the rule of doge), Several  meme pages are now involving the term ‘cheese’ like ‘Vidhayak cheem’ or ‘ tu wahi h na vro’ terms, was published with a variety of dogs templates which include new storylines for entertainment

The story of the doge meme begins in February 2010, when Atsuko Sato, a Japanese kindergarten teacher, posted photos on her blog of her pet dog Kabosu, The doge meme exploded from there, featured in numerous photoshopped images, usually with captions depicting the dog's thoughts. 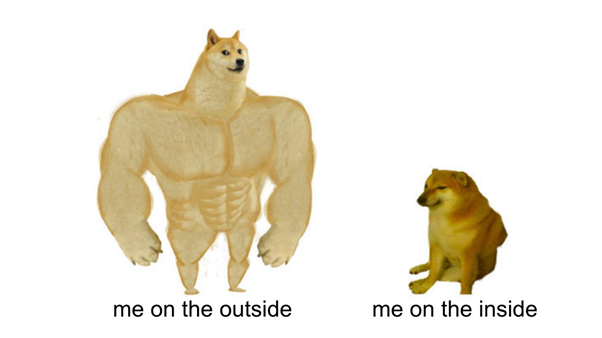 The main thing in doge memes is that which makes him more popular with joining the words with ‘m’ in between them. for example- tony stark is written or spell in  doge language like “tomy starmk”

This trend occurs mainly in Twitter and Facebook posts, boost memes templates up to a high range.

Nowadays, these doge memes trends are far ahead of every single other meme. 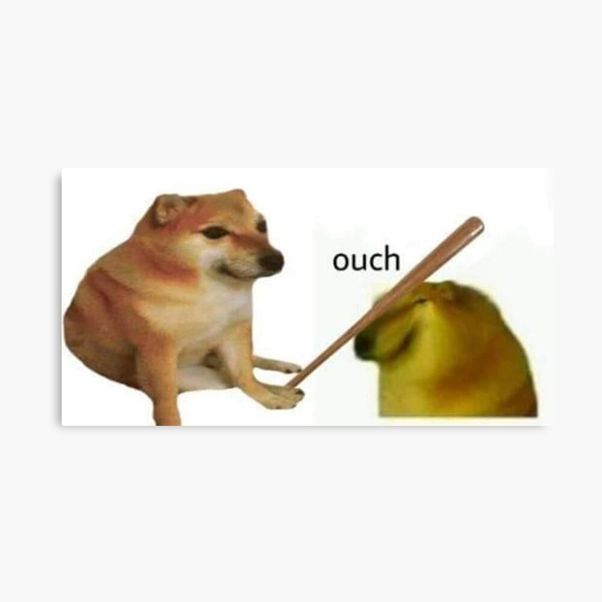