The strange and unusual appearance of shining monoliths (tall single structures) in various parts of the world has become a hot topic of conversation these days, and as a result, "monolith memes" are ruling the roost these days.

Why Are Monoliths Trending?

For those of you who are still oblivious to the monolith mystery, and want to know about the reason behind the growing popularity of monolith memes, here is a brief description.
In Utah (a state in the United States of America), a tall, glassy structure, as seen in the movie Space Odyssey, appeared. This left everyone dumbfounded. Soon, it disappeared. Similar monolith-appearance instances occured in Netherlands and Columbia, too. In Utah and Netherlands, a silver monolith appeared, while a golden monolith could be seen in the Chía city of Columbia.
Instagram, Twitter, Facebook and almost every other social networking site, is flooded with monolith memes. Such monolith memes are also being forwarded on WhatsApp groups. So, here, we have brought for you, some hilarious and trending "monolith memes", to lighten your mood.
Chartered Accountant (CA) Exam aspirants, in a bid to get some relief from their otherwise hectic and busy academic schedule, have created some Indian monolith memes, based on the study material of the CA Exam! 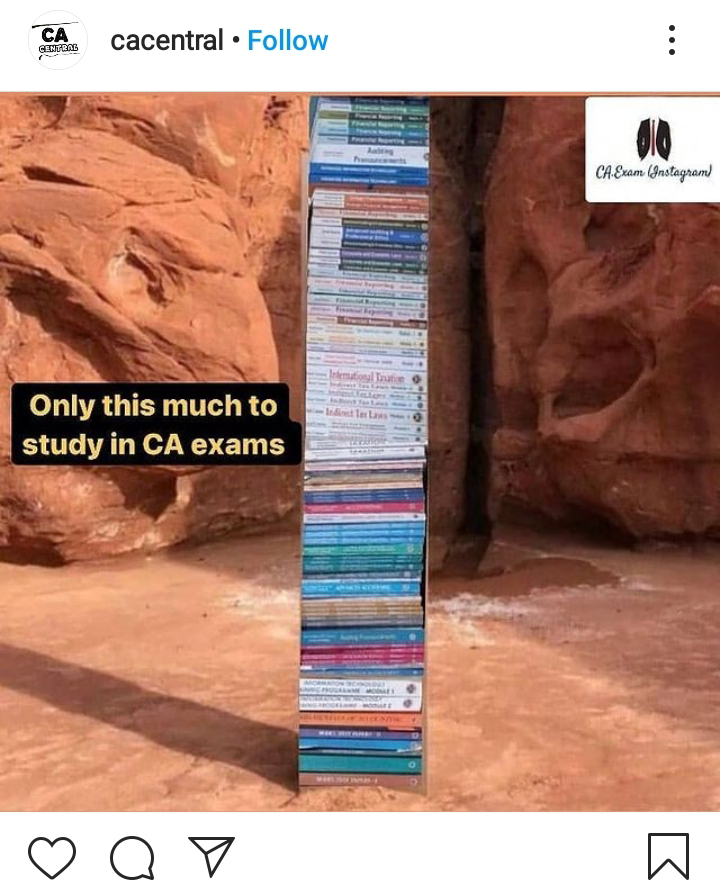 People are leaving no stone unturned to endorse their favourite "Snickers" chocolate with the help of Indian monolith memes: 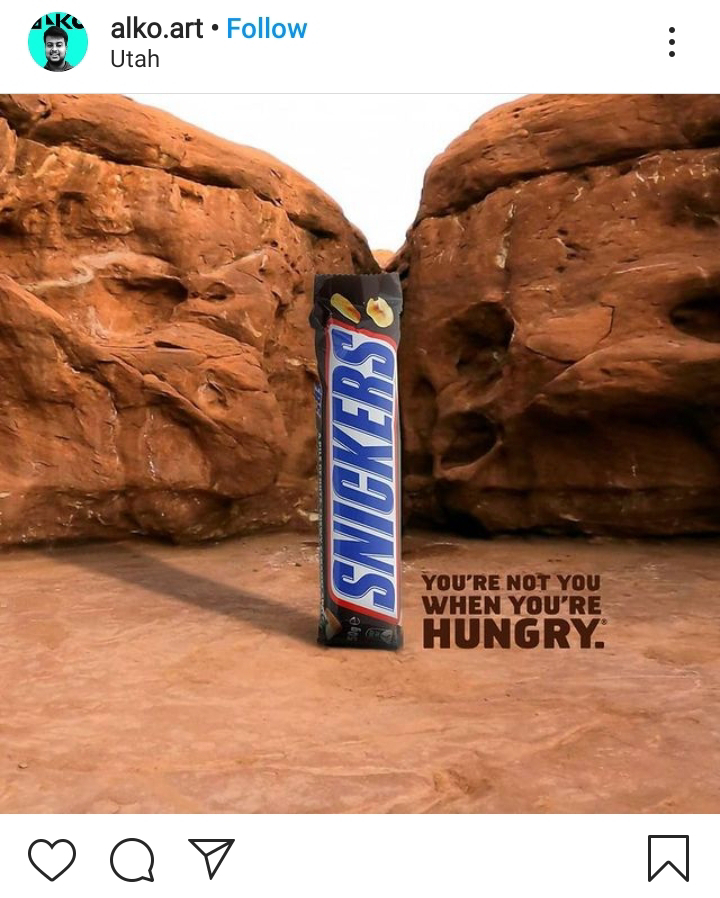 Even the White House remains unspared by monolith memes! As can be seen in the picture below, even a page called "monolith memes" has been created on Instagram! Some other such pages (accounts) have also been created. 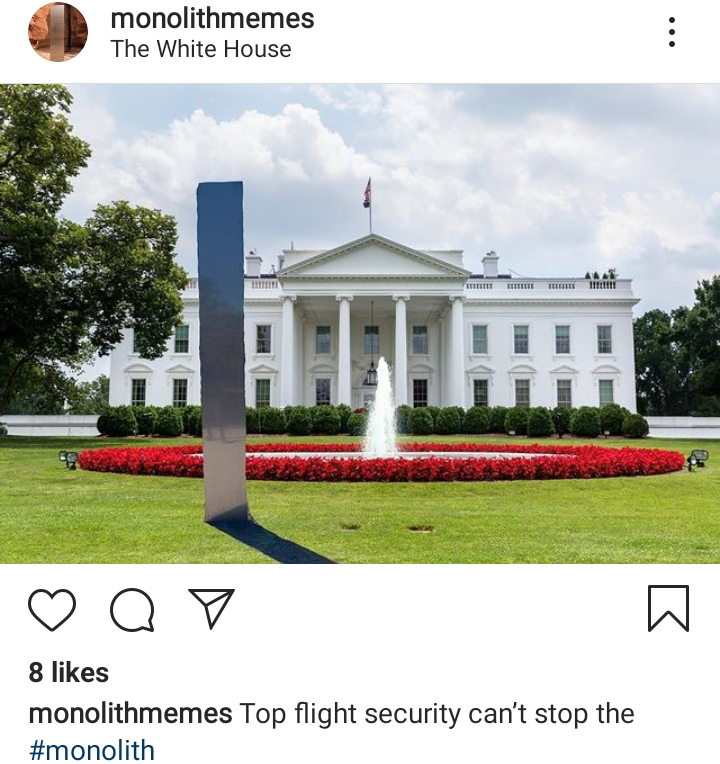 For music lovers too, relatable "monolith memes" are being posted. 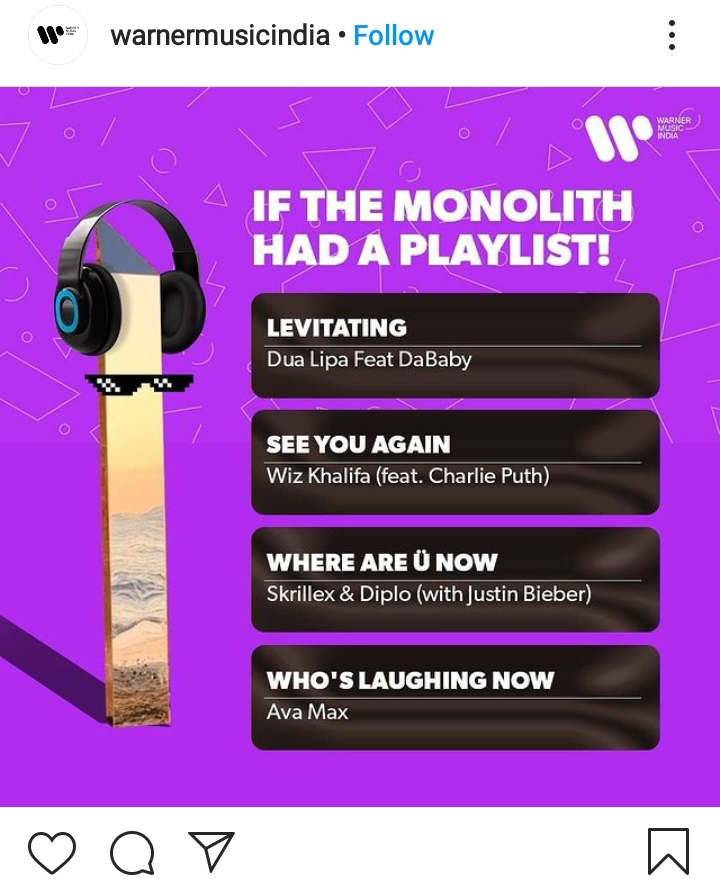 Indian monolith memes, based on Gujarati culture, are also trending. 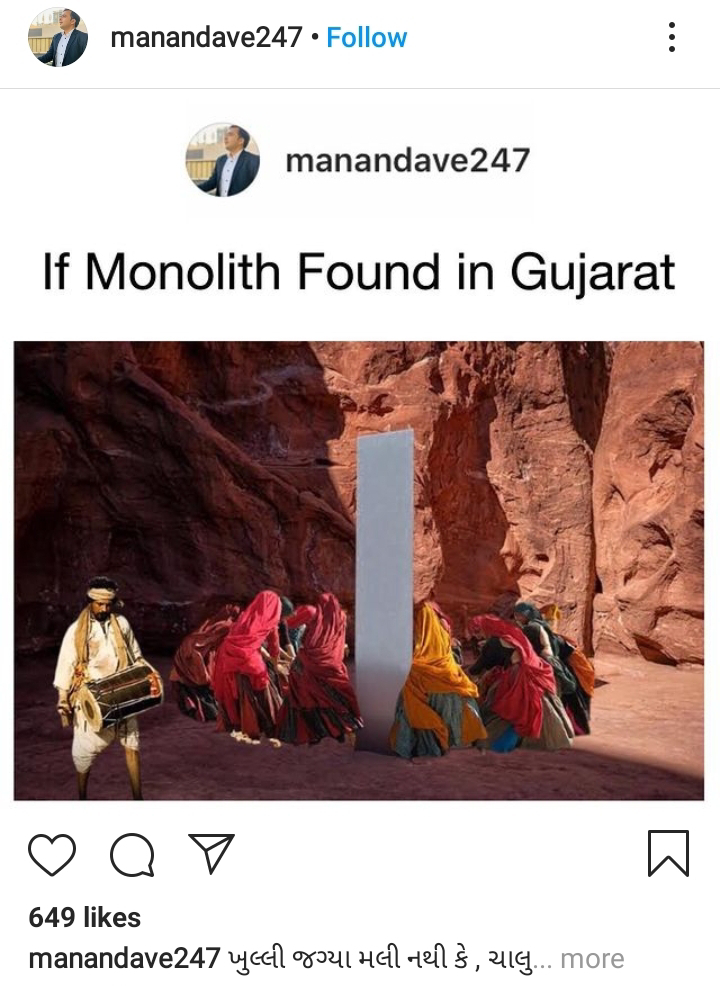 Mumbai has also been featured in one of the hilarious Indian monolith memes. 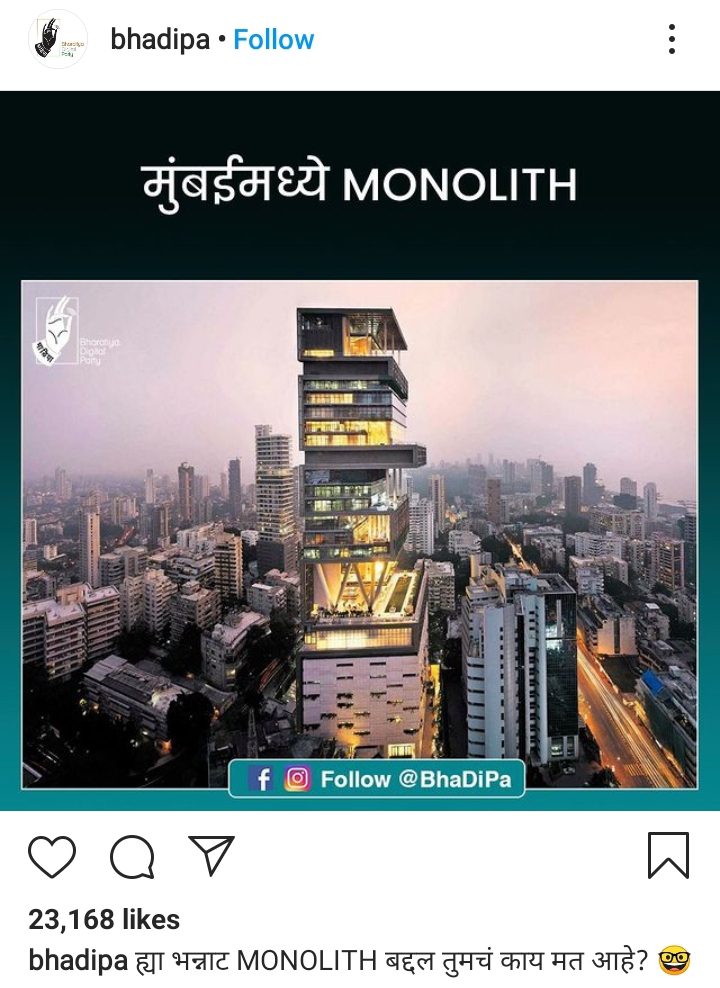 Professional designers are also endorsing themselves with the whole new concept of Indian style monolith memes! 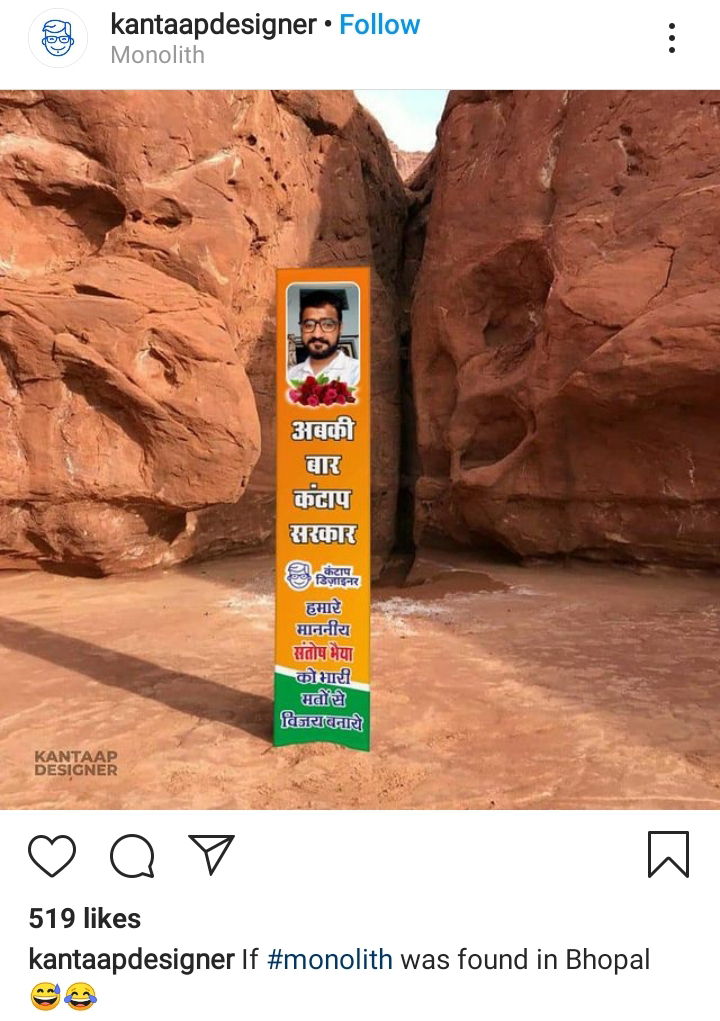 And Binod is omnipresent. Yes, some monolith memes are being made on Binod as well! 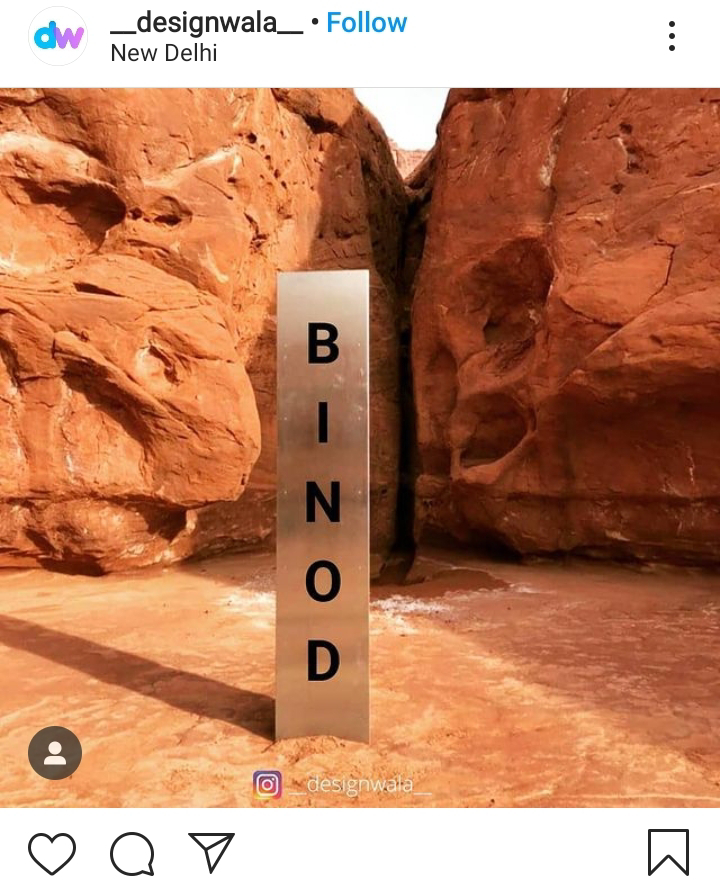