A.R Rahman mothers Kareema begum passes away today morning due to an ill condition of health 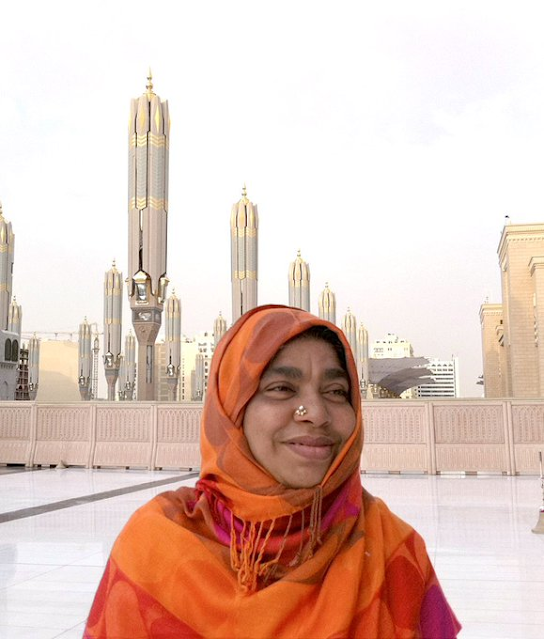 A.r Rahman is Indian one of the best music composer & singer worldwide has given many international hits and won many top awards in the music industry also the highest-paid singer internationally and an oscar winner A.r Rahman twisted about his mother where his fan and celebrity mournings hers passing across the all social media platform
According to sources, A.r Rahman mother kareema begum was ill for a long time also in an interview A.R Rahman said that he came into the music industry with his  mother supports her mother said ou should choose music as your future by kareema begum
also after the death of A.R Rahman father his mother kareema begum raised A.r rahman alone

a.r Rahman tweeted about mother kareema begum without any text on social media but the news is confirmed about the death of A.r Rahman mothers passes away this morning in Chennai India

here are the latest tweets of A.R Rahman sharing the news

tweets of celebrity and fans for kareema begum