Shirley Setia, a popular name in singing industry and social media, is now all set to try her luck in Telugu film industry, with Telugu actor Naga Shaurya. 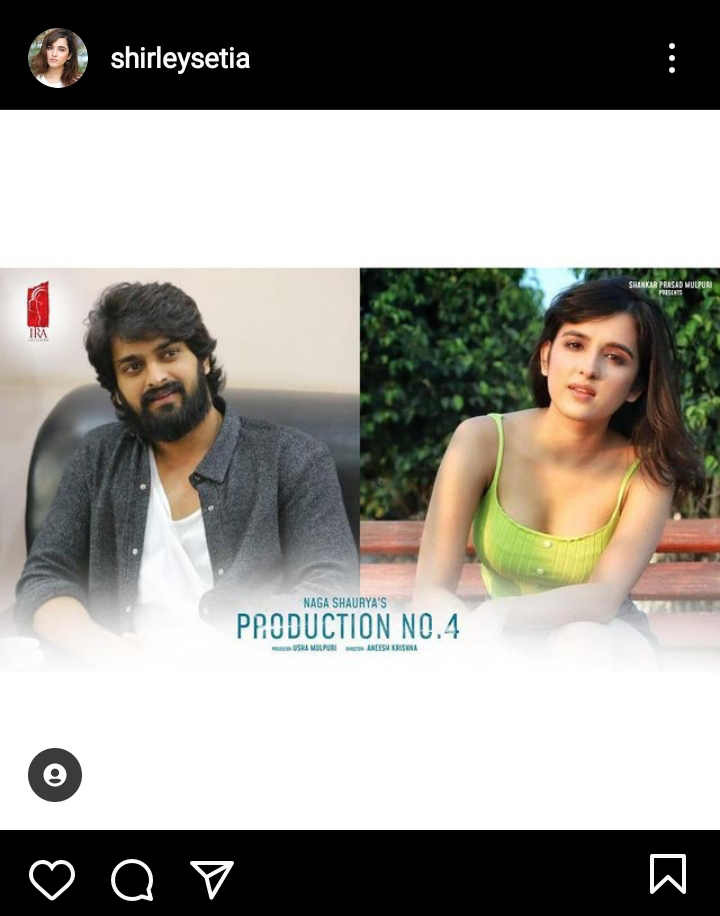 Shirley Setia, who enjoys a fan following of 6.7 Million on Instagram, shared a look of her new project with Telugu actor Naga Shaurya, and wrote: "I am super excited to announce my launch in Telugu film industry with @actorshaurya, directed by #AneesKrishna and produced by @ushamulpuri. Garu under banner @iracreationsofficial @sagarmahathi #SaiSriram @gowtham_mns #IRA4 #NS22"
Also Read : Bell Bottom Akshay Kumar ,Release,Cast ,Review,Song
The new Telugu project of Shirley Setia and Naga Shaurya has been named "Production No.4". Naga Shaurya also announced the news on Instagram: 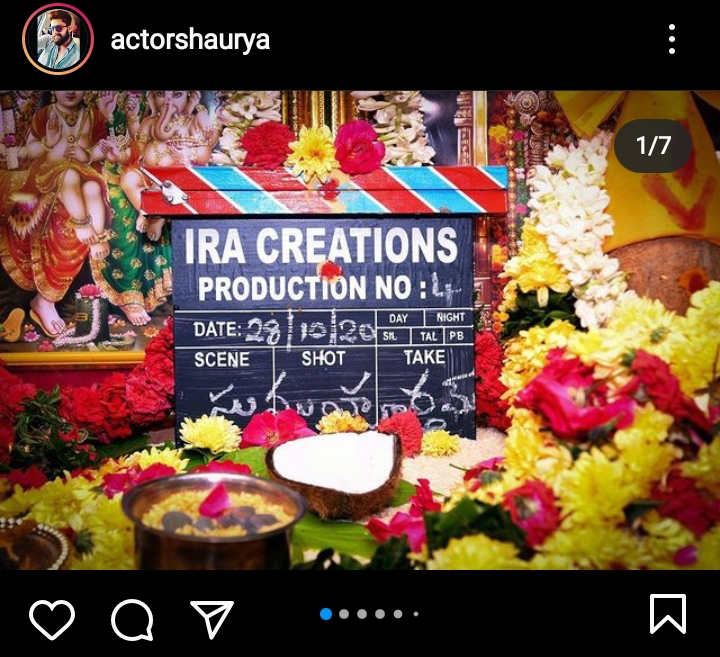 The release date of "Production No.4" featuring Shirley Setia and Naga Shaurya, has not been announced yet, but infused with Shirley Setia's soulful voice, it is surely going to be a success.