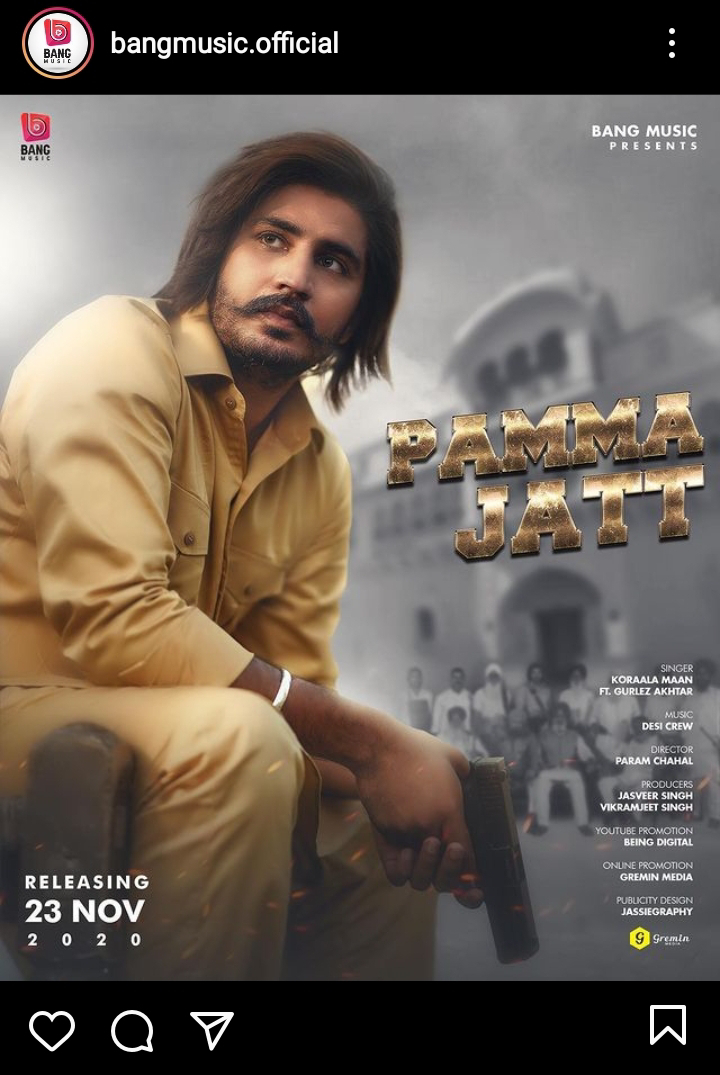 "Pamma Jatt" has been sung by Korala Mann and Gurlez Akhtar. Its music has been composed by Desi Crew, while its lyrics have been written by Korala Mann himself. "Pamma Jatt" has been directed by Param Chahal and produced by Jasveer Singh and Vikramjeet Singh. The YouTube promotion has been done by "Being Digital", whereas its online promotion and publicity design have been done by Gremin Media and Jassiegraphy, respectively.
Here's another poster of "Pamma Jatt", depicting Korala Mann carrying a gun in one look, and pointing it in the other. 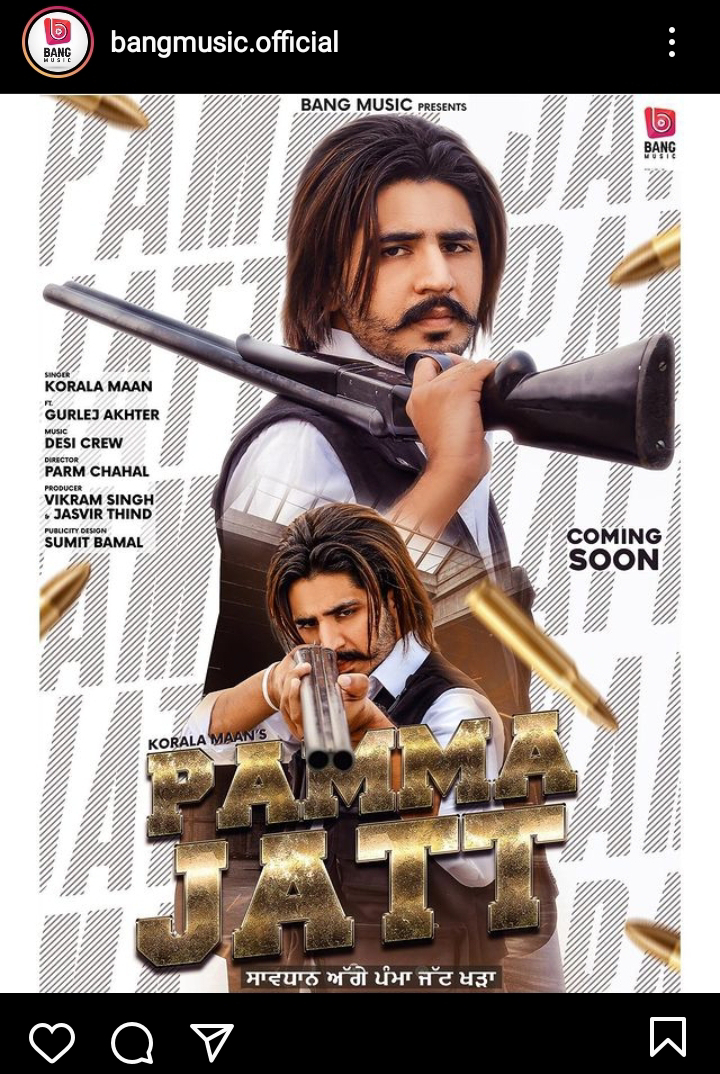 "Pamma Jatt" by Korala Mann is releasing under the label of Bang Music. Korala Mann's latest song "Pamma Jatt" is going to be released worldwide on November 23.

Six Tips You Must Follow When Hiring Commercial Fit Out Contractors

Six Tips You Must Follow When Hiring Commercial Fit Out Contractors     The term fit-out describes the intricate process of creati... 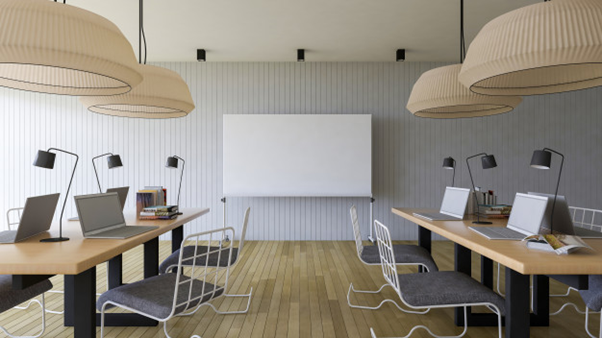