The much-awaited album "Monster" featuring world-famous singing sensations, Justin Bieber and Shawn Mendes, is going to be released on November 20.
Justin Bieber revealed a look of the album "Monster" on his official Instagram handle. He captioned it as: "Friday. #MONSTER with @ShawnMendes". 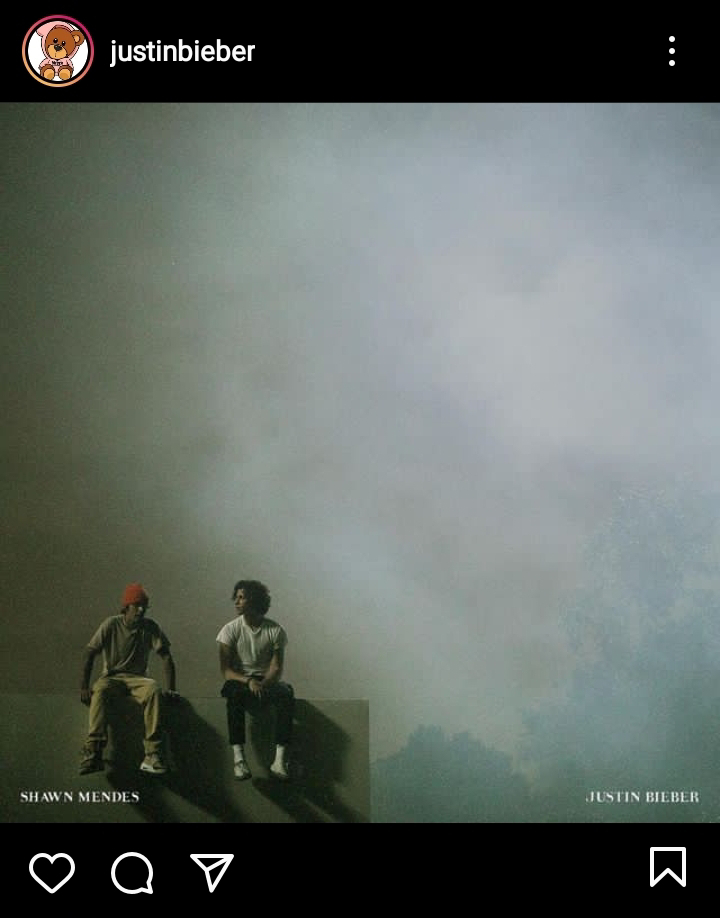