The very thrilling Dream 11 IPL 2020 was brought to a close yesterday, with Mumbai Indians (MI) beating Delhi Capitals (DC), and emerging as the IPL 2020 Champion Team. 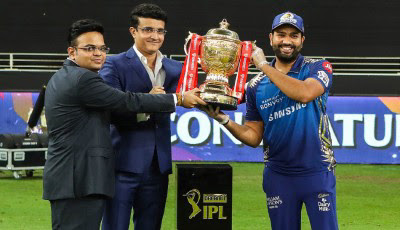 Under the captaincy of Rohit Sharma, Mumbai Indians has been shining for years. 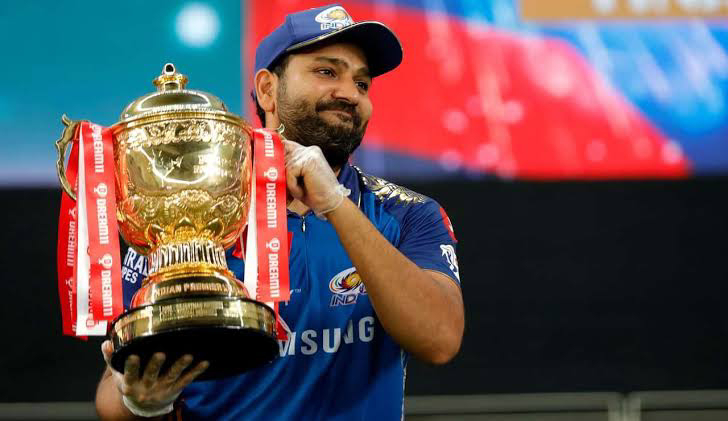 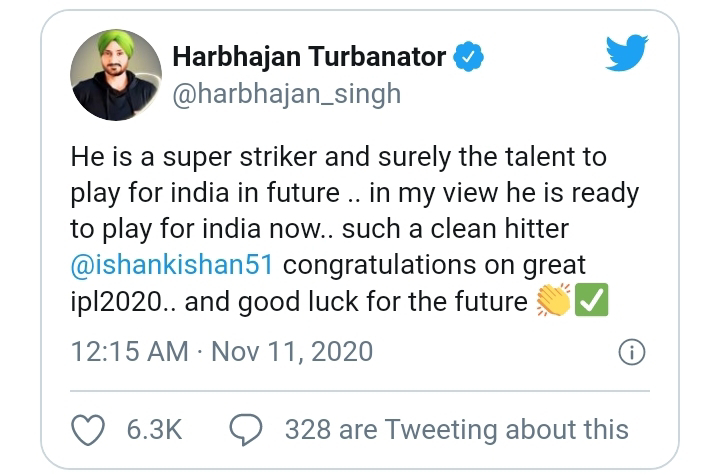 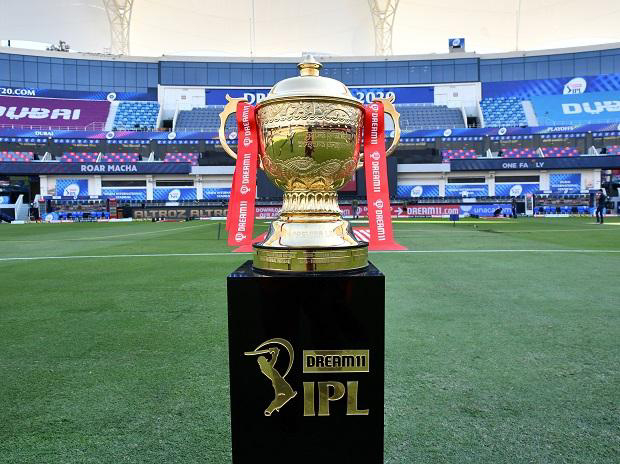