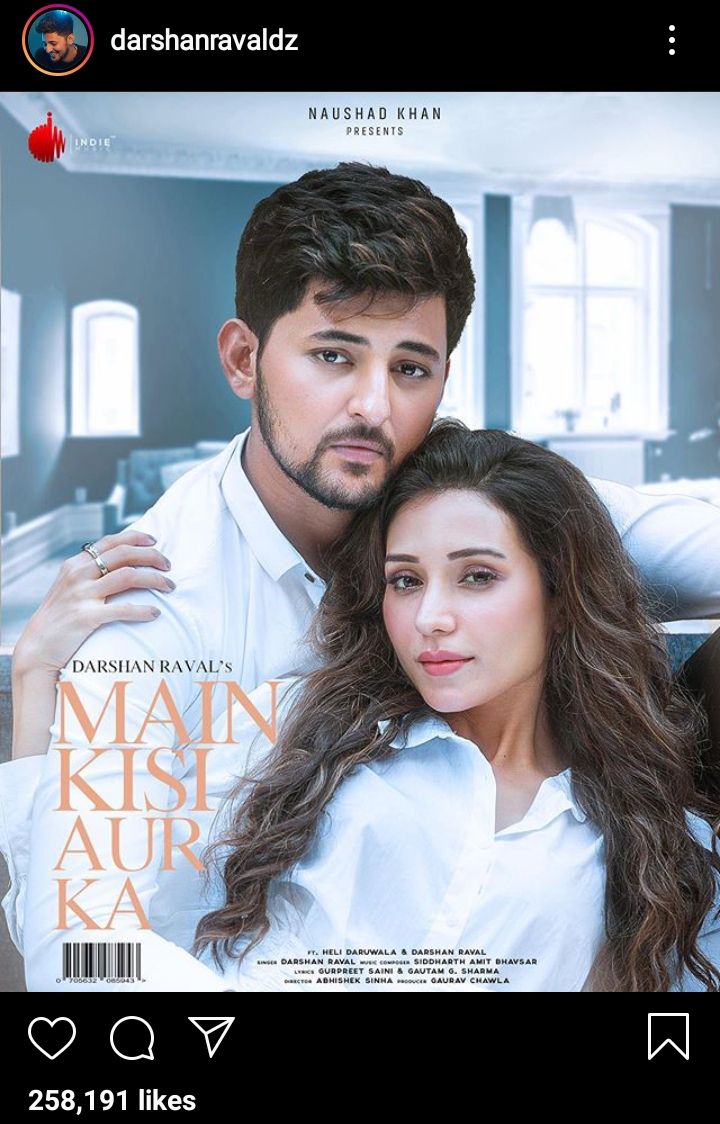 A new Punjabi song, "Single", by Ashmeet featuring Jugraj Sandhu, has been released on the official YouTube Channel of T-Series Ap...