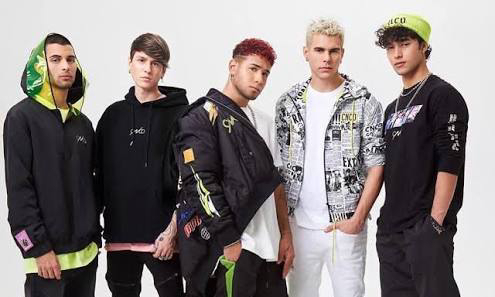 (Image Showing CNCO Band Members)
Owing to its past hit songs, CNCO has become one of the most popular Latin American bands worldwide, having a large fanbase. CNCO took to Instagram to share the official poster of the song "Déjà Vu":
Also Read :Raftaar's New Song "Microphone Check" To Be Released On November 16 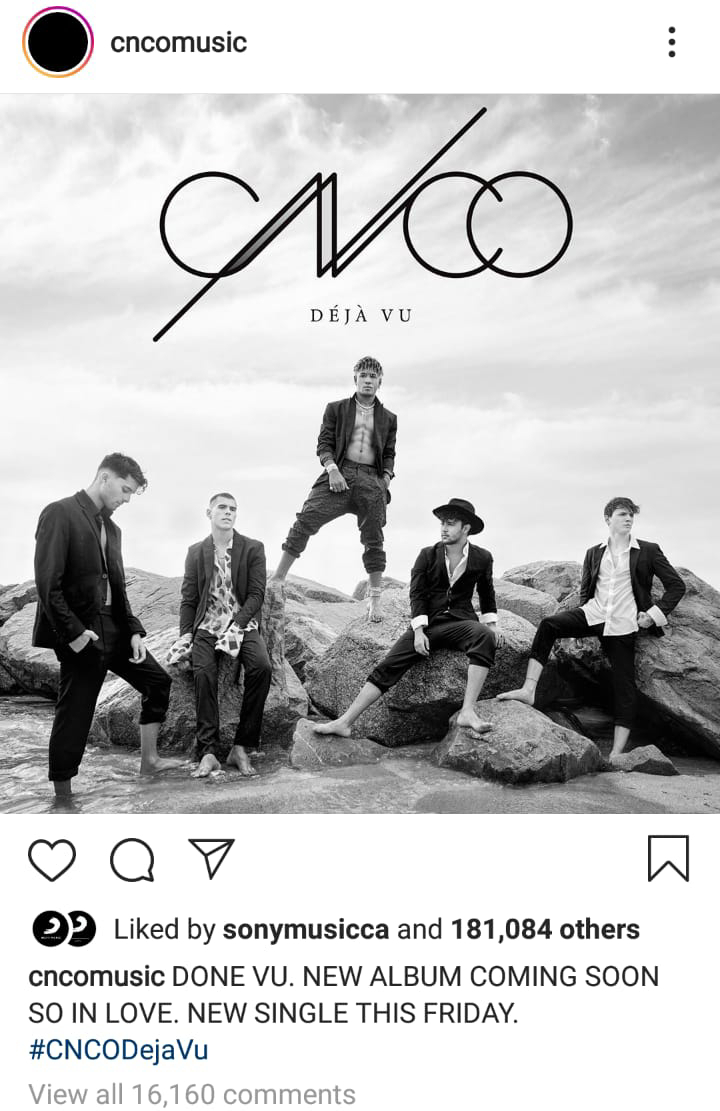