A heartbreaking and gruelling incident took place yesterday in Nice City, France, as three French citizens were brutally stabbed by an "Islamic terrorist". This unfortunate incident took place outside a church in Nice, after French President Emmanuel Macron's statement on Islam. 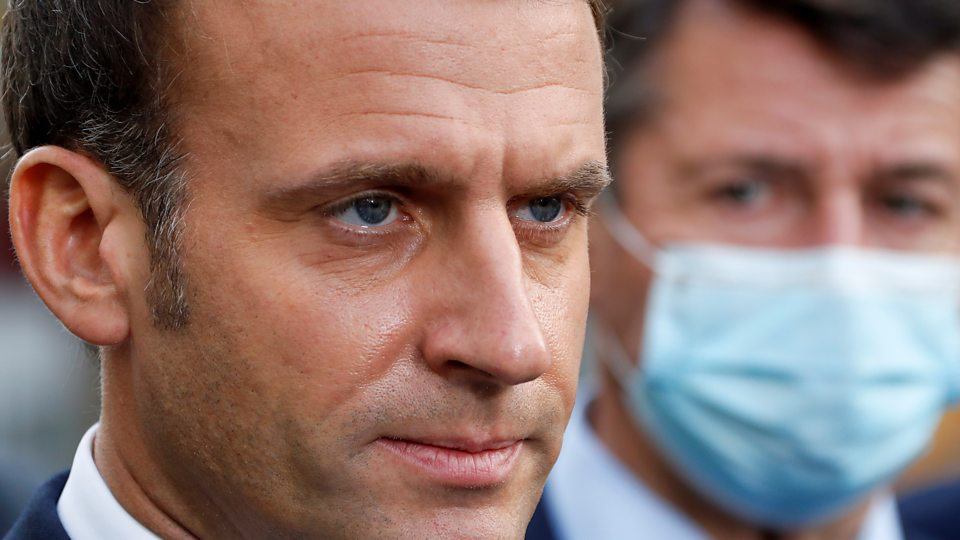 THE INCIDENT IN BRIEF
According to French Police, it so happened that an extremist Islamic Tunisian national mercilessly killed three French citizens - a 70-year old woman, a 55-year old man (whose throat was cut by the terrorist) and a 44-year old woman, all of whom succumbed to their injuries. The Tunisian national was then shot and detained. According to the Mayor of Nice City, the Tunisian national endlessly repeated, "Allahu Akbar (God is Greatest) and held a copy of the religious Islamic book, the Quran, in his hands.
The real motive behind these unfortunate killings in Nice, France are still not known, but most probably, this incident took place as a result of the stiff opposition of extremist Islamics to a statement made by French President Emmanuel Macron, in which he defended the publication of cartoons depicting Prophet Mohammed. This stance of French President Emmanuel Macron sparked off such a big opposition throughout the Islamic countries of the world, that many of them raised their voices against France, and demanded the boycott of French products.
In view of the unfortunate terrorist attacks on Nice, French President Emmanuel Macron gave orders to increase the deployment number of official troops from 3,000 to 7,000. A national security alert has been raised in France to the highest level possible, so that further, such incidents can be prevented. 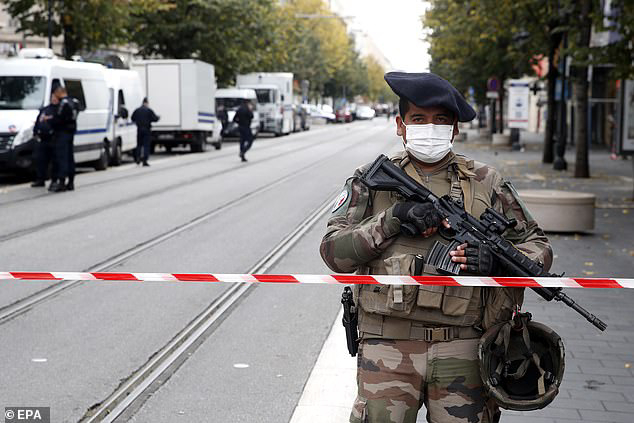