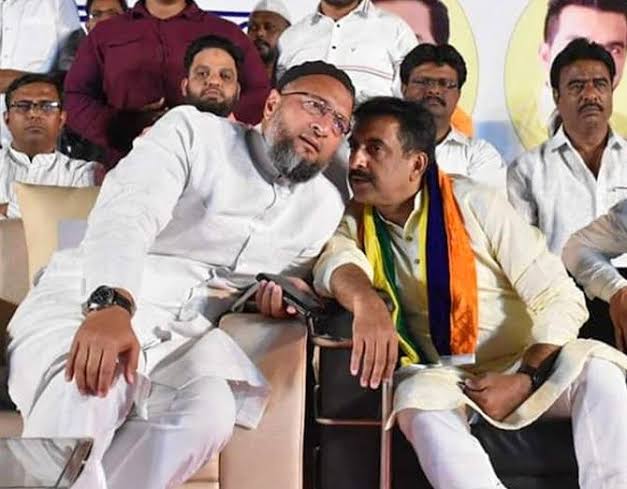 Imtiaz Jaleel stated that he would open the doors of Khadkeshwar Mahadev Temple in Aurangabad and mark the beginning of his protest. This however rose communal tensions in religiously sensitive city of Aurangabad.

As most of the citizens mentioned the act by MP Imtiaz Jaleel as PR Stunt to capture Hindu Votes, Shiv Sena challenged Imtiaz Jaleel to touch the doors of Mahadev Temple.

MP Imtiaz Jaleel feared and changed his statement saying that he would request the priests at the temple to open the doors. The PR Stunt of MP Jaleel miserably failed.