Walmart teams up with Microsoft to buy TikTok -->

Walmart teams up with Microsoft to buy TikTok

WALMART TEAMS UP WITH MICROSOFT TO BUY TIK TOK USA 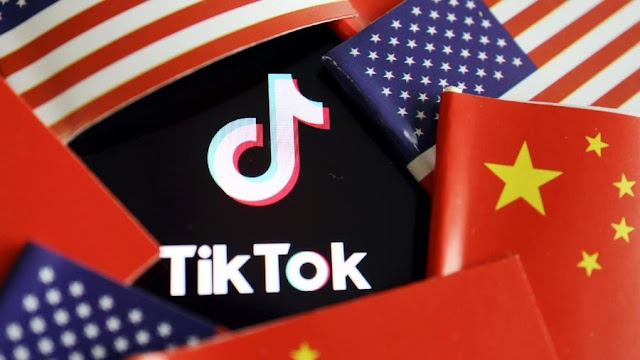 Walmart has reported teamed up with Microsoft for a bid to buy Chinese Entertainment Application Tik Tok’s USA Business. Tik Tok is owned by ByteDance, China.

Microsoft had earlier shown a clear interest in buying Tik Tok. However, the Trump administration had put the process on hold. Now Walmart has also shown interest and it is no time that Tik Tok USA will be owned by Walmart and Microsoft, otherwise would be banned in the USA by President Donald Trump.

Tik Tok is one of the most popular multimedia applications in the USA. It has a user base of over 10 million and this is the reason why segment giants Walmart and Microsoft are planning to buy the Tik Tok in the USA.

The time will only tell whether Walmart and Microsoft will by Tik Tok, USA.