Andhrapradesh: fire broke out in Swarna palace hotel which was being used as COVID facility in Andhra Pradesh Vijayawada were 9 people lost their lives 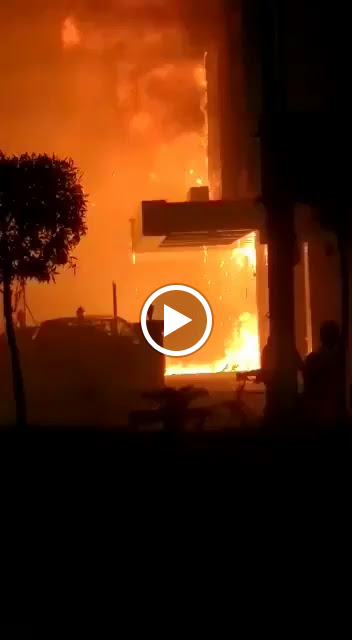 the COVID facilities were provided by Ramesh hospitals famous and known healthcare hospitals for providing medical services in Andhra Pradesh
Seven people were killed and over 20 rescued after a massive fire broke out at a Covid-19 facility in Andhra Pradesh's Vijayawada on Sunday morning. All the rescued people have now been taken to a nearby hospital.

condolences to those who have lost their loved ones by the fire at Swarna Palace COVID Centre, #Vijayawada. Praying for the injured to recover soon!