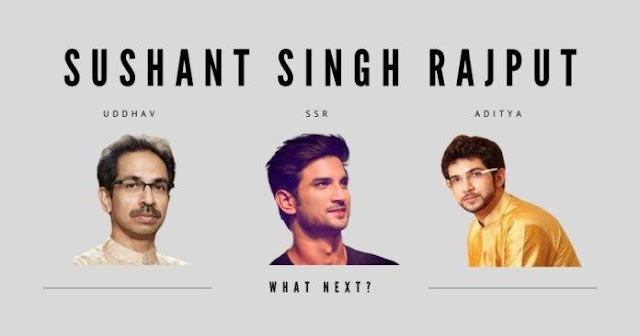 In a major twist in the mysterious death of Bollywood Actor Sushant Singh Rajput, Maharashtra Chief Minister Uddhav Thackeray has said ‘No’ to transfer the case to the Central Bureau of Investigation (CBI).

CM Uddhav Thackeray’s remarks gained spark over social media as possible theories of the involvement of his son Aditya Thackeray were seen in the death of Sushant Singh Rajput.

Bihar Police had earlier filed an FIR against Sushant’s ex-girlfriend Rhea Chakraborty. She was also questioned by the Enforcement Directorate (ED) for money laundering of Sushant Singh Rajput’s wealth.

With Uddhav Thackeray declining to transfer the case from Mumbai Police to CBI, the Aditya Thackeray theory seems to be true.

Stay connected with Readerscook Media for all the news and updates of the Sushant Singh Rajput case. 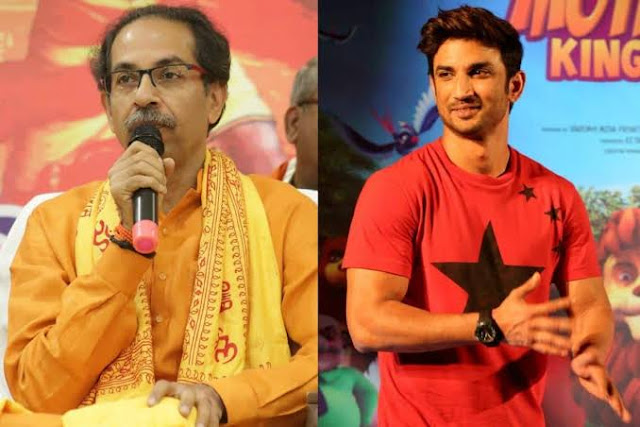