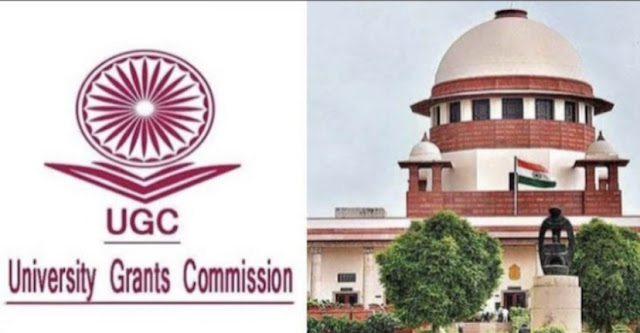 It has been over 5 months since the shutting down of schools and colleges. However, the decision regarding examination of Final Year Students is still not taken. The University Grants Commission (UGC) in it’s latest notification conveyed The State Governments to conduct Final Year Examinations by September End.

However, the Delhi and Maharashtra Government challenged the decision and filed affidavits in Supreme Court. The governments claimed that the Disaster Management Act qualifies the State Government to cancel Final Year Examinations. The Supreme Court today adjourned the hearing and asked the respective governments that can the State Disaster Management Act (SDMA) can override the UGC Guideline?

This increases the curiosity in minds of all the Final Year Students that whether their examination will be held or not?