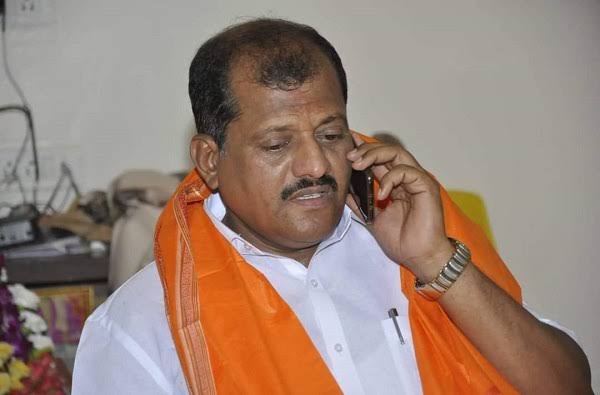 The Maharashtra Vikas Aghadi (MVA) suffered a major setback as two times Member of Parliament Sanjay Jadhav, a.k.a Bandu Jadhav has resigned from his constituency.

Sanjay Jadhav was a Member of Parliament from the Parbhani Constituency in Maharashtra. Sanjay Jadhav is the incumbent MP from the year 2014.

Sanjay Jadhav has cited the reasons for his resignation as to non-completion of his works and favoring of the Nationalist Congress Party (NCP) by the Shiv Sena Led MVA Government.

In a Press Conference, Sanjay Jadhav stated that he was sidelined and dominated by the NCP in local politics. He also said that NCP is only doing their work and Shiv Sena is left behind.