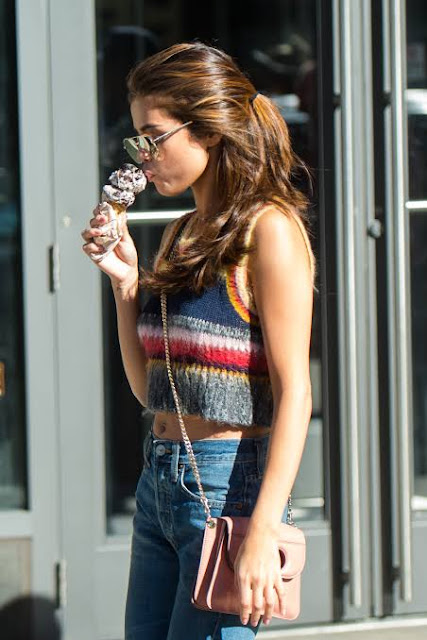 In a latest development for all the fans of American Singer Selena Gomez, the singer has collaborated with popular South Korean Girl Group BLACKPINK by YG Entertainment. 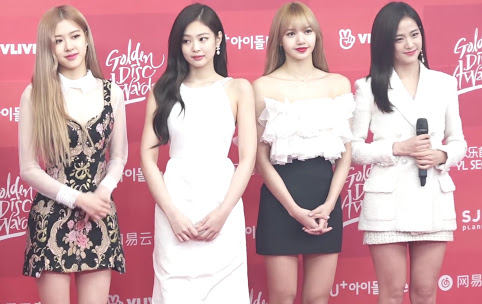 BLACKPINK consists of Jisoo, Jennie, Rosé and Lisa. The collaboration of Selena Gomez and BLACKPINK took place on 12th August, 2020 and is the most talked topic of the town.