JUSTICE FOR SUDEEKSHA: GIRL DIES IN AN UNTOWARD ACCIDENT -->

JUSTICE FOR SUDEEKSHA: GIRL DIES IN AN UNTOWARD ACCIDENT

JUSTICE FOR SUDEEKSHA: UP GIRL DIES IN AN PROPOGATING ACCIDENT 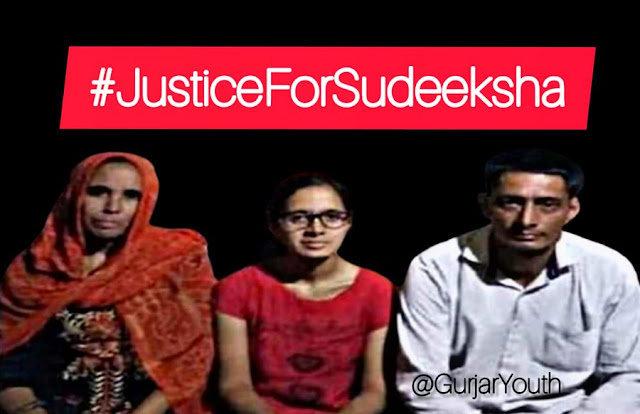 Sudeeksha, a girl from Dadri City of Uttar Pradesh was killed in an accident. The Accident occured because two goons were chasing Sudeeksha and eve teasing her because of which she tried to escape and met with an accident. The entire nation strongly opposes the accident and hail Justice For Sudeeksha.

With accidents like these, the safety of women is highly questioned. The crimes against women are increasing at a rapid rate in states like Uttar Pradesh and Bihar. People should change their mentality and respect women in the society. Phrases like Justice for Sudeeksha should not prevail and people should not eve tease women. Sudeeksha has faced something that nobody should have. 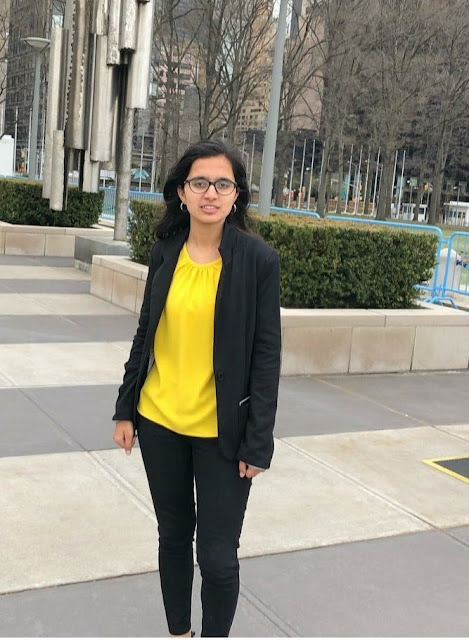 Sudeeksha was a 19 Years old girl from Dadri Tehsil of Uttar Pradesh. Sudeeksha recently topped the Uttar Pradesh Board Class XIIth Examination. Sudeeksha was rewarded with INR 4 Crores scholarship for her further studies. She was going to travel to United States of America for her graduation.

Notably, Sudeeksha had previously spoken in an interview against eve teasing by men. Sudeeksha said that men should stop eve teasing and stop crimes against men. “They should respect women,” said Sudeeksha. We are deeply disappointed with the incident and we too raise our voice in support of Justice For Sudeeksha.

Sudeeksha has faced a terrible situation of eve teasing due to which she had lost her life. Her family is mourning her death and they still can’t believe that she has left them. This accident is a murder. The culprits should be punished and Justice for Sudeeksha shall be served.