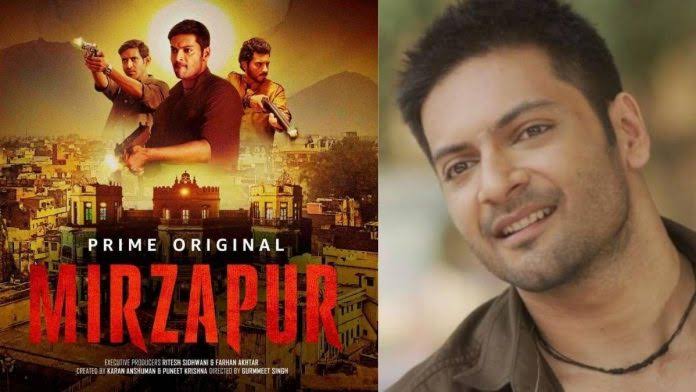 While #KabAayegaMirzapur2 was almost mentioned for a millionth time, #BoycottMirzapur2 is now trending on Twitter as people have depicted their anger over casting of Ali Fazal.

Ali Fazal is the lead of Mirzapur Season 2. Ali Fazal had previously commented against CAA and NRC and had reportedly provoked the public to take stand and protest against the government. These is the reason why people are asking to Boycott Mirzapur 2.

The social media have shown their rage against Ali Fazal and Mirzapur 2. They say that we don’t want to watch a series of a man who rejoices when the Nation India burns. The Nationalist Sentiments are truly responsible for the campaign to Boycott Mirzapur 2.