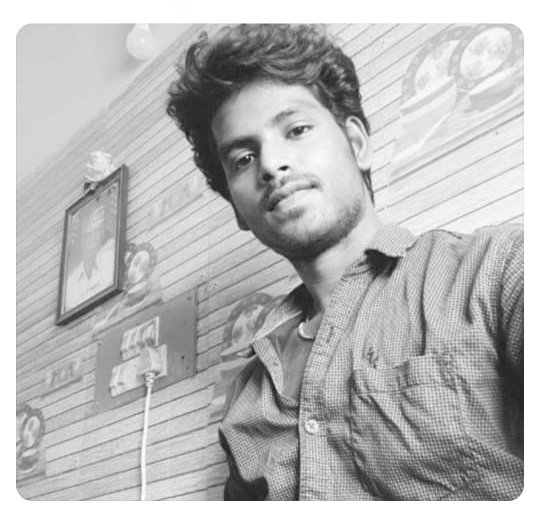 Thalapathy Vijay’s die hard fan, popularly known as Bala Vijay has allegedly died after committing suicide. Bala Vijay is the biggest follower of Thalapathy Vijay and has met him several times.
The news of the death of Bala Vijay spread across social media last night after a fan of Thalapathy Vijay tweeted about his worst step taken in life. Bala Vijay was a genuine fan of South Actor Thalapathy Vijay.
Bala Vijay has died of suicide and the entire Thalapathy Vijay community has poured in condolences for Bala Vijay. People have contacted his family and posted pictures and screenshots of his previous chats.
Bala Vijay’s Suicide has again shocked the community. Suicide is never an option for anything. Life gives only a chance to live and you should not end it by taking an irreversible step. Rest in Peace Bala Vijay.
#RIPBala is currently trending on twitter with around 115K Tweets. People have acknowledged the presence of Thalapathy Vijay’s biggest fans and poured him heartfelt condolences.
#RIPBala
Shares
NEXT ARTICLE Next Post
PREVIOUS ARTICLE Previous Post
NEXT ARTICLE Next Post
PREVIOUS ARTICLE Previous Post
JOIN US ON