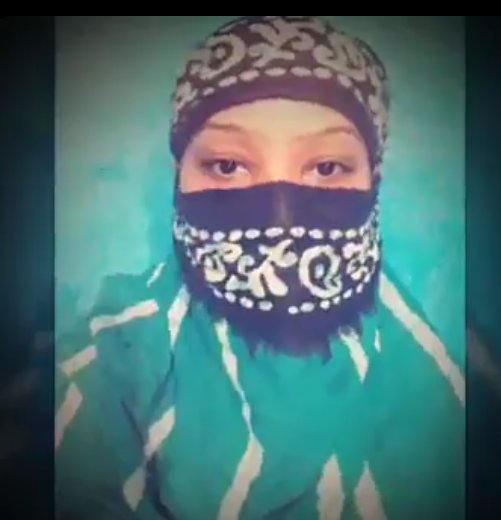 Heer Khan, a resident of Uttar Pradesh is facing serious criticism for her derogatory speeches on social media. Heer Khan, a girl from Muslim community is currently the target of many radical hindu organizations.

According to reports, Heer Khan is continuously abusing Hindu Deities and delivering Hate Speeches against Hindu Community. She is promoting her speeches on Youtube and this is rising the anger of Hindus on Heer Khan.