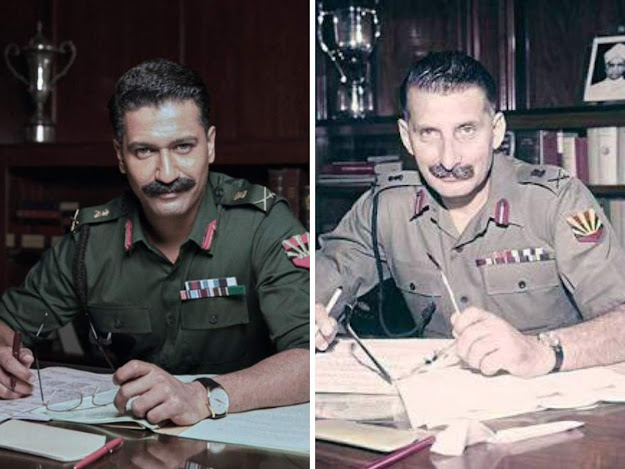 Vicky shared a video of Manekshaw's memory which is a montage of a rare black and white picture of Sam Manekshaw and a picture of the actor, who bores a striking resemblance to the late Field Marshall. He shared the video on his Instagram with the caption:
"“Remembering one of India’s finest- Field Marshal #SamManekshaw. This journey is going to be very special! with @meghnagulzar #RonnieScrewvala @Bharat_rawail @rsvpmovies @bhavani.iyer @ishantanus.” 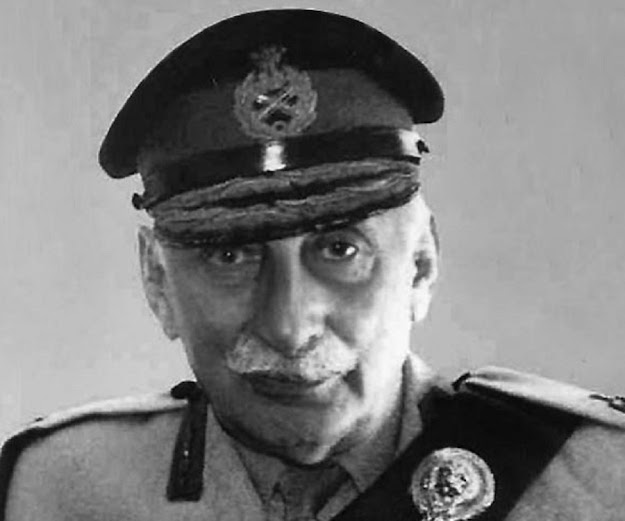 Field Marshall Sam Manekshaw was the chief of the Indian Army during the Indo-Pak war in 1970. He was later promoted from the chief to a Field Marshall in the Indian Army. He was the first Indian officer who was promoted to the rank of Field Marshall. Under his command, India undertook several victorious campaigns against noisy neighbors Pakistan during the Indo-Pakistan war of 1970. This war led to the creation of another country called Bangladesh.
"
Shares
NEXT ARTICLE Next Post
PREVIOUS ARTICLE Previous Post
NEXT ARTICLE Next Post
PREVIOUS ARTICLE Previous Post
JOIN US ON