Thunderstorm and Lightning kills 110 in Bihar and UP -->

Thunderstorm and Lightning kills 110 in Bihar and UP 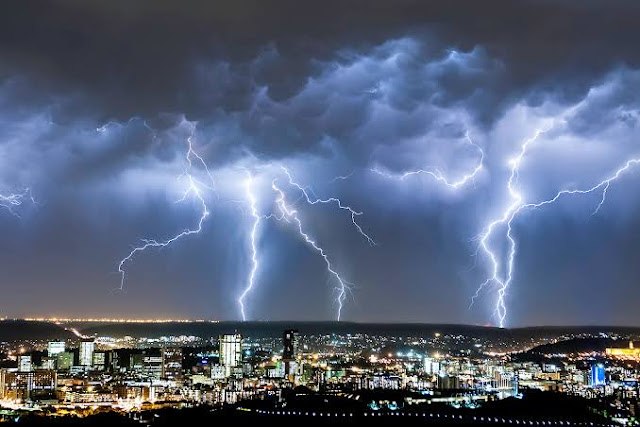 Thunderstorm and Lightning kills 110 in Bihar and UP

A huge loss was incurred to the states of Bihar and UP due to thunderstorms and lightning over the past two days. 110 lives were lost and at least 32 were injured, causing widespread damage to property, officials in the two states said on Thursday.

According to a statement put out by the department, the deaths in
lightning strikes happened in 24 districts of the state, with the
maximum of 13 casualties at Gopalganj. Reports from districts said more than 20 people were injured and admitted to hospital. The lightning has also caused widespread damage to houses and belongings of the residents.

Prime Minister Narendra Modi too condoled the loss of lives.
“Received tragic news about death of several people in some districts of Uttar Pradesh and Bihar due to heavy rains and lightening. The state governments are engaged in relief work with promptness,” he tweeted in Hindi. The Chief Minister of Bihar also announced 4 Lakh each in compensation to the families of the deceased.