HWASA: MARIA is released on youtube 5 hours ago made where hwasa maria were fans made her tweet trend to worldwide on number 1 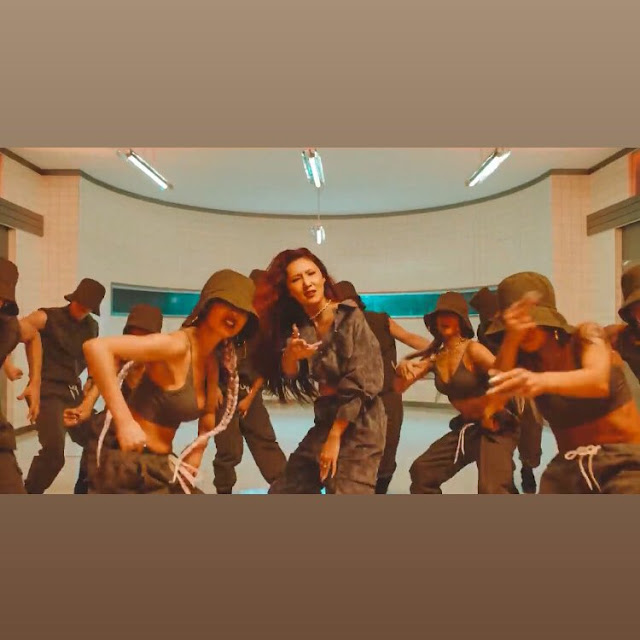 hwasa : maria released a  new song with her name maria
glow and dance of maria made her fans crazy this time also the edits of the video was perfect and made songs trended all over social platforms.
maria album is in the Korean language which is also known as k-pop
k-pop artist conquering all the platforms and making k-pop worldwide top 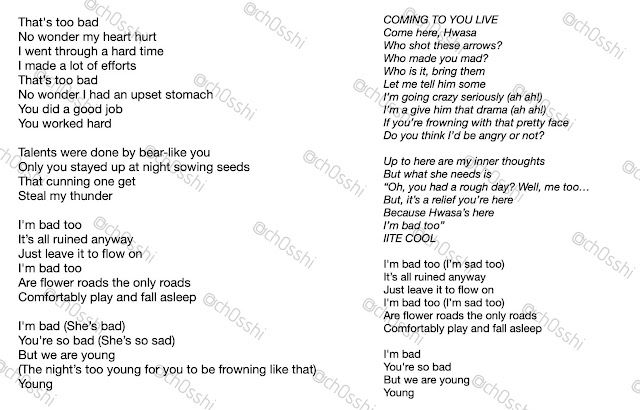