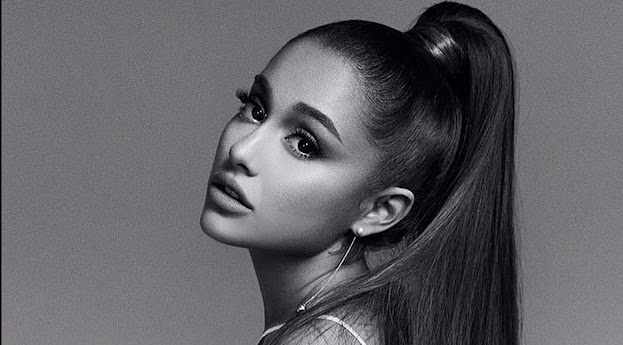 At 27, Ariana Grande has achieved everything a person dreams of. She found success at a very young age and she stayed commiiteed to it by staying consistent. The American Pop-star debuted in the Enertainment industry through the Broadway musical 13 in 2008. She then went on to star in the Disney TV show Victorious in the year 2010. Following this, she quickly found her place in the pop industry with her impressive vocal range and chartbuster songs.

A 15-year-old who started off her career as a Broadway performer, Ariana has now become one of the most famous pop-star the world has ever seen. Some of her famous hits include songs such as Problem, Bang Bang, One Last Time, Boyfriend, and Thank You, Next!