WHEN WILL 4G INTERNET SERVICES WILL RESUME IN JAMMU AND KASHMIR? -->

WHEN WILL 4G INTERNET SERVICES WILL RESUME IN JAMMU AND KASHMIR? 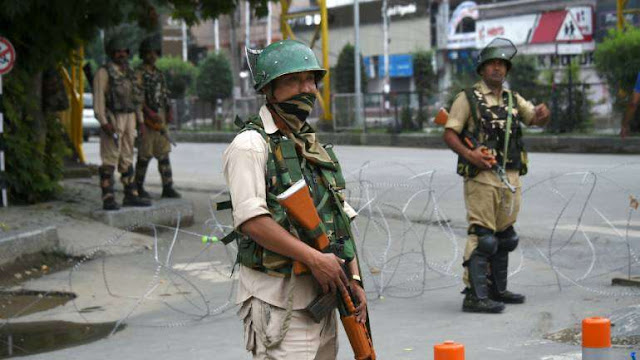 Since Jammu and Kashmir has received the status of Union Territory and with the abolition of Article 370 and Article 35-A (Special Status for Jammu and Kashmir) from the constitution, a significant issue has been solved by Central Government. However, the people of Jammu and Kashmir are facing poor internet connectivity issues for a long time. Recently, on 11th May, the Supreme Court has rejected a petition seeking the restoration of 4G internet services in the valley. The petition in the Apex Court on the premise of rights violations during the COVID-19 pandemic lockdown in the valley. The rights included the following:

Specifically, the petition argues violations by the Union Government of a January 2020 judgment of the Supreme Court, in Anuradha Bhasin vs Union of India. The court had then laid down important safeguards that the government should follow before imposing an internet shutdown.

It seems like the Apex Court is not satisfied with the existing review committee. Hence, it ordered the formation of a special committee with officers of the central government on it. But this is no improvement.

However, the latest judgment of the Supreme Court has undermined the rule of law. In its judgment, the Apex Court accepts that the Union government has violated the Bhasin, moreover it fails to apply relevant principles laid down in Bhasin.

Additionally, the Apex Court abdicated the task to decide the constitutional validity of the 4G internet service suspension in the valley to a special committee composed of members of the executive.

As we know, J&K is now a Union Territory and it is also under the President’s rule, with the Centre having great control over it. In such a situation, to order that the review of the restrictions be conducted by officials of the Union Ministry of Home Affairs is an abdication of judicial duty. 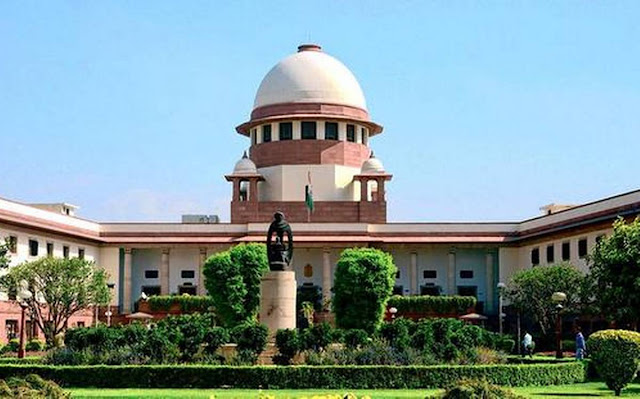 Hence, until now, it is not clear when the 4G internet services in the valley will be fully operational. Moreover, this seems hardly unsatisfying on the part of the Supreme Court by just abdicating from its duty and ordering the formation of a special committee which compose of Union Chief Secretary, Chief Secretary of Communication, and General Secretary of Jammu and Kashmir. The committee must come up with recommendations to the Union Government. Till then, the people of the valley must rely on available of 2G internet services.

Also Read: Former MLA and JJP leader Satvinder Rana arrested in liquor smuggling, to be present in court in a while

As the rest of the country depends on virtual meetings and transactions to keep the life going, the people of Jammu and Kashmir are told that they must manage with 2G internet speed. This means that it is almost impossible to stream a video or even access a mobile application. As a consequence, even the Jammu and Kashmir High Court has found it difficult to function under the lockdown, with judges using WhatsApp and landline phones to conduct proceedings with lawyers in Kashmir, even as courts in other places use video conferencing.

The Union Government must undertake its responsibility and must create a balance between the National Security and committed fundamental rights and solve the problems of the people of the valley in the best possible way.