expr:href='data:blog.homepageUrl + "favicon.ico"' rel='icon' type='image/x-icon'/> TIKTOK VS YOUTUBER CONTROVERSY WHO IS THE WINNER OF DIGITAL CONTROVERSY -->

TIKTOK VS YOUTUBER CONTROVERSY WHO IS THE WINNER OF DIGITAL CONTROVERSY 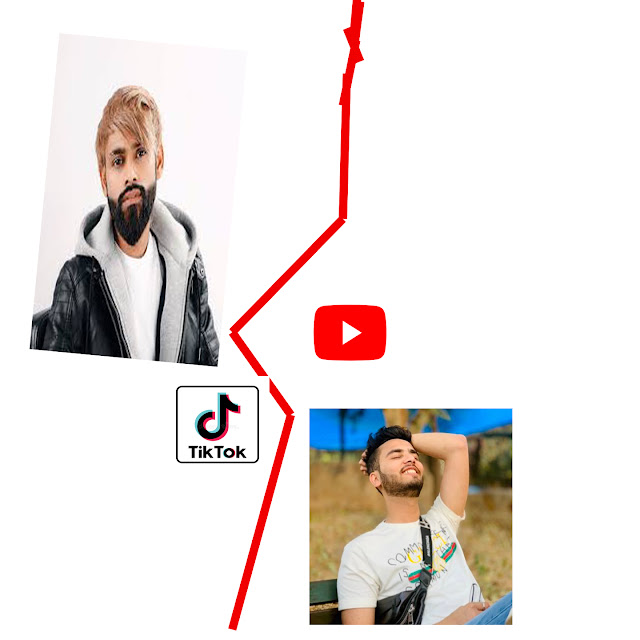 this is how controversy started between  youtube and tik tok when a girl from TikTok made a video against some of the YouTubers who roasted tik tok and abused tiktokers for fun and  TikTok user made an over-exaggerated sentence on Ramzan which takes a rivalry to another level as YouTuber saying that tik tok is mujra platform where tiktokers  replying them about their fanbase
Also a statement by an Indian Youtuber that tiktokers are buying blue ticks from Instagram or by making fake Wikipedia for the blue ticks from the digital agency.
In this controversy video, the girl saying is TikTok and YouTubes are different platforms  and tiktokers also do hard work for their videos
Meanwhile, YouTubers replying them that lipsync is not a hard work youtube is known for hard work as they new original content and has to make 15 to 25 minutes videos rather than making 60-sec videos on youtube
Also, YouTubers calls gay to TikTok user and transgender was the word which is used for tiktokers 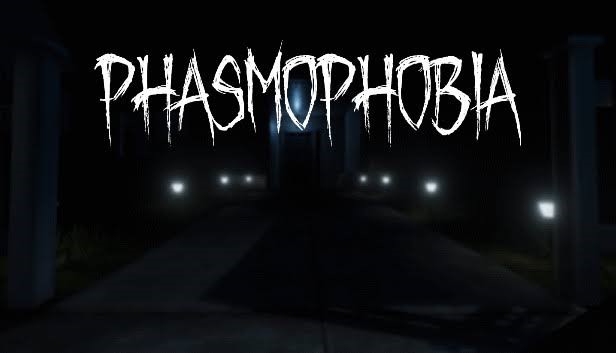