Surleen Kaur and Shemaroo Entertainment released a public apology for ISKCON after the incident. 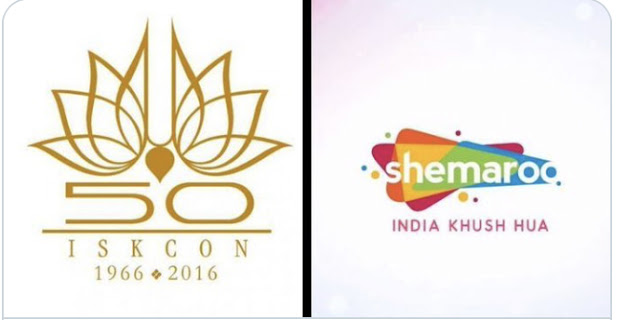 Reports then surfaced on Internet that ISKCON has taken their complaint back after Shemaroo Entertainment removed the video and apologized publicly. However, ISKCON spokesperson cleared the news and said that they are not taking the case back.

ISKCON wrote to the Commissioner of Police, Mumbai to take action against Surleen Kaur and Shemaroo Entertainment.

The Shemaroo Entertainment was quick in taking action and saving their goodwill. They removed Surleen Kaur from their entertainment agency and tweeted from their account.

Meanwhile, the sentiments of people and the followers of ISKCON were badly hurt. ISKCON feeds the poor and helps the society in many ways and derogatory comments like this is truly disappointing. The ISKCON expressed their rage over social media and gained the Public Support.