A couple of days ago,  Chennai Police arrested a local bakery’s owner over his poster specifying that there is no Muslim worker in his bakery. Certain images then floated onto the social media that the posters were photoshopped.
The news spread over social media and the angry netizens lashed out at police and the administration for their decision to arrest the owner due to which his business was permanently closed.

What was the controversy?

According to the sources, a Muslim citizen, Rizwan, allegedly photoshopped a poster of Jain Bakeries in Chennai and morphed it by claiming that the products are not made by the hands of Muslims. The social media flooded with the picture and the cops arrested the owner of the bakery.
However, the quick analyzers of social media took no time to find the original image and then tweeted the comparison of the original and the morphed image with the hashtag, #IStandWithJainBakery.

How did the people react?

The people lashed out at police for poor decision making and also without any evidence. The Twitterati's came in support of the bakery owner and twitter trended with the hashtag of #IStandWithJainBakery.
The Jain community of India was deeply saddened by the incident. They claimed their minority status and posted pictures depicting their contribution towards the current crisis and Indian heritage.

Did the secularism issue rose?

Many people from various communities lashed out at the Muslim Community over their tweets. People questioned the secularism issue and questioned the Muslims over their rules and posted pictures like the above one! The recent Halal issue also was raised. 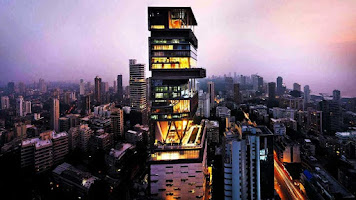