5 Places that will make your Ganesh Chaturthi Celebration Unforgettable 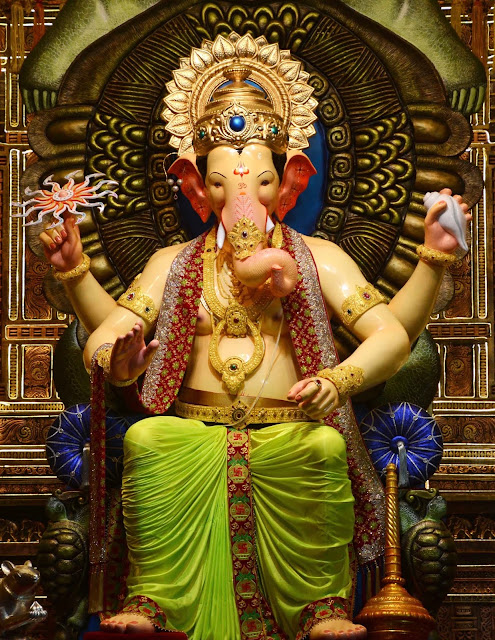 Ganesh Chaturthi, the birth anniversary of Lord Ganesha is one of the most popular and widely celebrated Hindu festivals across many regions in India. The festival is also known as Vinayaka Chaturthi or Vinayaka Chavithi and is celebrated with great enthusiasm and devotion in coastal and riverine areas of the country and especially in Maharashtra.

The festival is celebrated by families at their home, by people at their workplaces and in public. The celebration involves the installation of clay sculptures of Lord Ganesha at home, in temples, and in public pandals. The festival ends with the immersion of the clay idol of Lord Ganesha in the river and seawater. People across the world come to witness the legacy of this festival created by the people of our country. 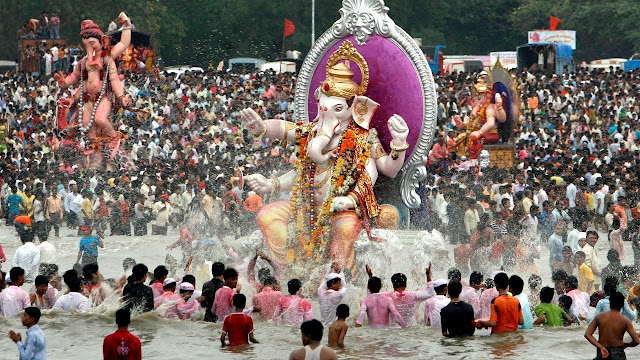 People at Mumbai celebrate Ganesh Chaturthi with great zeal and devotion. The level of devotion of Mumbaikars can be witnessed by the fact that there are more 6000 idols of Lord Ganesha commissioned in Mumbai every year. Siddhi Vinayak Temple and KhetwadiGanraj are two of the famous Ganesh Pandals in Mumbai. The most prominent of immersions of the idols of Lord Ganesha takes place on Chowpatti Beach. 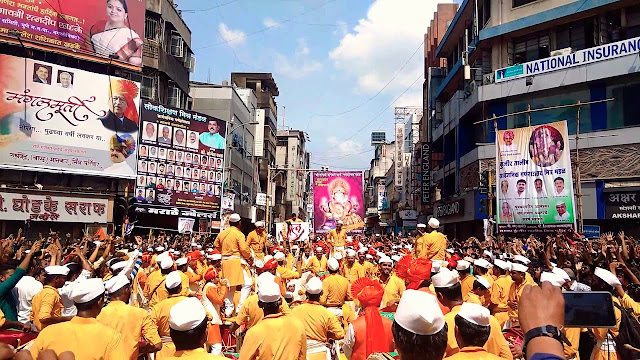 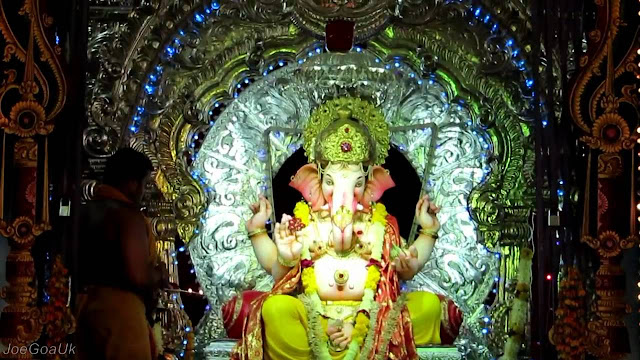 Goa is the smallest state of India and is endowed with the expanse of natural and scenic beauty. Known for its beaches, worship places, and great architecture, Goa is one of the best tourist spots in the country which has numerous foreign visitors. Moreover, The Ganesh festival holds a special place in the hearts of Goan people. The festival of Ganesh Chaturthi holds a special significance in Mapusa, which is famous for its Temples at Ganeshpuri and Khandola. Marcela is also one of the villages where this festival is celebrated the most as it is a village known for its wide number of Hindu temples. 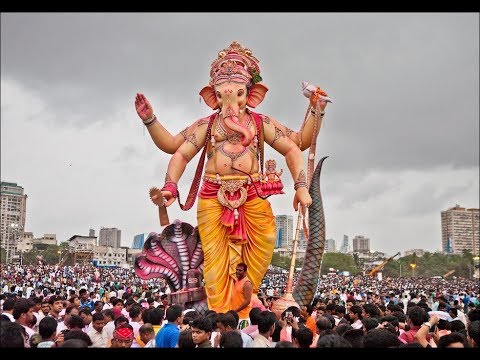 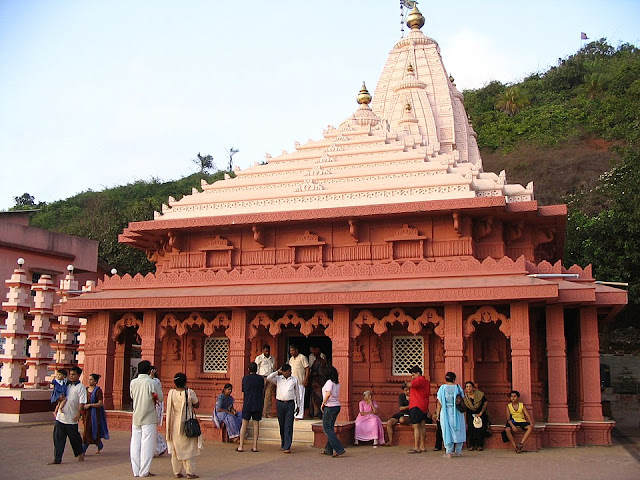 Ganpatipule is a small town on the Konkan Coast of Maharashtra located in the Ratnagiri district. It has a series of beaches and vantage points offering some stunning views of the sea. The 400 years old Swayambhu Ganpati Temple, on the Ganapatipule beach itself is the primary attraction in Ganapatipule that draws thousands of pilgrims every year.

Why is Ganesh Chaturthi celebrated in India?

Most of the people especially children have a question that why Ganesh Chaturthi is celebrated in India and what is its origin? Generally, The festival Ganesh Chaturthi, celebrating the birth of Hindu deity Ganesha, is held during the rainy season and is by far the most popular in Maharashtra. Its public celebration was first sponsored by the nationalist political leader Bal Gangadhar Tilak in 1893. Clay idols of Ganesha are sold throughout the country.

It is believed that Ganesh Chaturthi assumed the nature of a gala public celebration when the Maratha ruler Chhatrapati Shivaji used it to encourage nationalist sentiment among his subjects, who were fighting the Mughals. In 1893, when the British banned political assemblies, the festival was revived by the Indian nationalist leader Bal Gangadhar Tilak.

When will Ganesh Chaturthi be Celebrated in India in 2020?

Ganesh Chaturthi is a 10-day festival marking the birth of the elephant-headed deity Ganesha, the god of prosperity and wisdom. It begins on the fourth day (Chaturthi) of the month of Bhadrapada (August–September), the sixth month
of the Hindu calendar.

Hence, this year, the Ganesh Chaturthi will be celebrated on 22nd August 2020.