Players Unknown Battlegrounds, popularly known as Pub-G, is all set to avail it’s Season 13 of the game. The update comes amid high traffic on the gaming giant in view of the spread of Novel Coronavirus and most of the nations being lockdown. The players showed their desperation for the new season and are eagerly waiting. 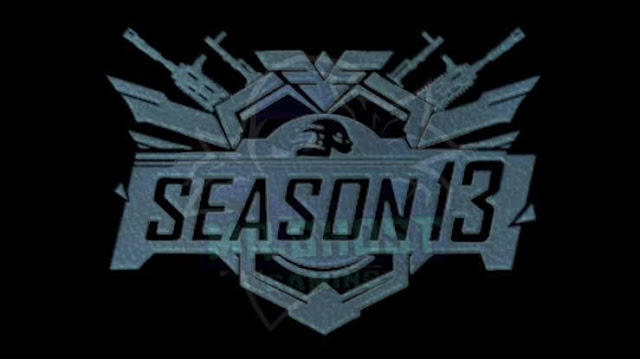 One of the most prominent Pub-G Data Miners and Spoiler, Mr.Gaming Ghost revealed that the New Season will come along with a toy theme. This means there can be the Toy Playground and will there be new characters such as Toy Story and Power Rangers??

The Royal Pass of Season 13 is the most talked topic of Pub-G Town. The Royal Pass will come with its set of new rewards and tiers. The Toy Helmet, Nebula Hero, Toy World P92 and much more are the new set of rewards that are most likely to arrive. Players will be rewarded after reaching each new tier, said a strong source. 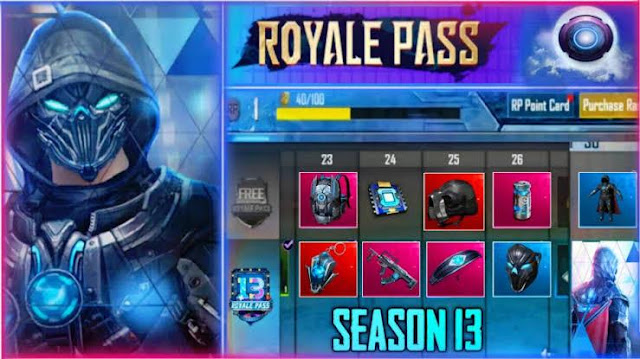 THE NEW MODES OF SEASON 13 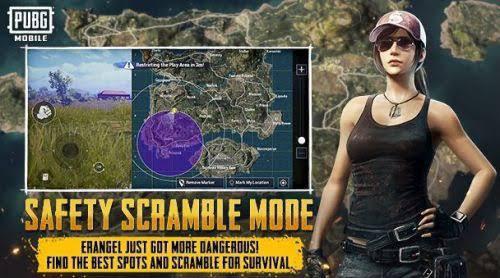